What would happen if the characters from Shakespeare’s As You Like It were living in Korea today? In this day and age, what does it mean for a woman to disguise herself as a man? As its UK tour kicks off, watch our video about the making of Rosalind

When you’re watching a man and a woman do the same thing, do you interpret them in different ways? What about when you’re watching two identical duets danced by a woman and a man, and a man and a man? These are some of the ideas that choreographer James Cousins sets out to explore in his new work Rosalind, inspired by Shakespeare’s comedy As You Like It. Rosalind premiered in Seoul in 2016 and it tours the UK from March to May 2017.

Cousins explores the liberation of gender stereotypes in Shakespeare’s play alongside his own impressions of contemporary city life in Seoul. In As You Like It, Rosalind is banished from court and arrives in a forest where she disguises herself as a man. Inspired by the contrasts of Seoul during night and day, Cousins changes the setting of the court to a modern city and the forest to city nightlife.

"Rosalind is one of Shakespeare’s more interesting female characters" 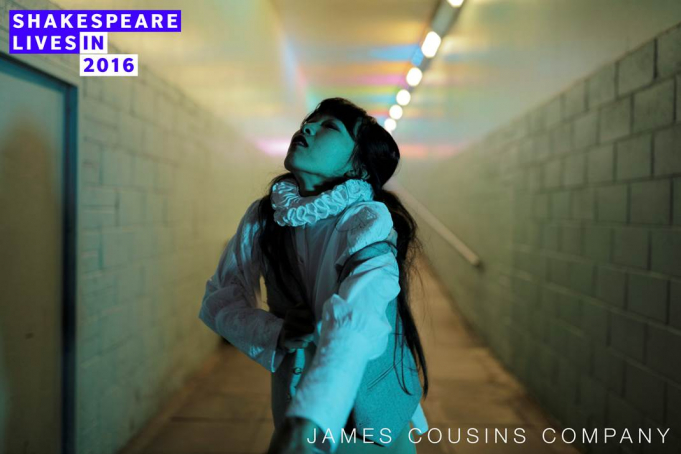 “We chose Rosalind because she is, I think, one of Shakespeare’s more interesting female characters,” says Cousins in our video above, which goes backstage to look at the making of the production. He worked in collaboration with Korean artists: dramaturg Hejin Jang, designer Insook Choi and three dancers. The production also includes new poems by the UK poet Sabrina Mahfouz. As they made the piece, Cousins asked: what would happen if Shakespeare’s characters were in Korea nowadays? Has the stereotypical female role in society changed?