Round up: Visit imaginary futures with Imagine 2037

Dystopias, rituals, flooding and drones. For Imagine 2037, we commissioned eight artists who are migrants, living all over the world, to write about an imaginary performance in 20 years' time. Check out what they created... 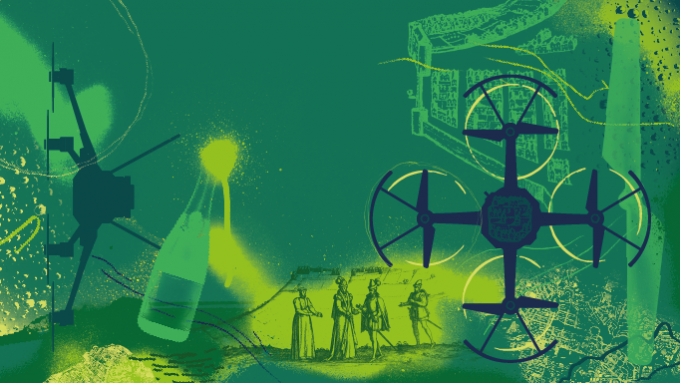 In the first of the series Farah Salah, a Palestinian dance artist based in Scotland, takes us (and our drones) to a hilltop in Edinburgh in 20 years' time.
Read more 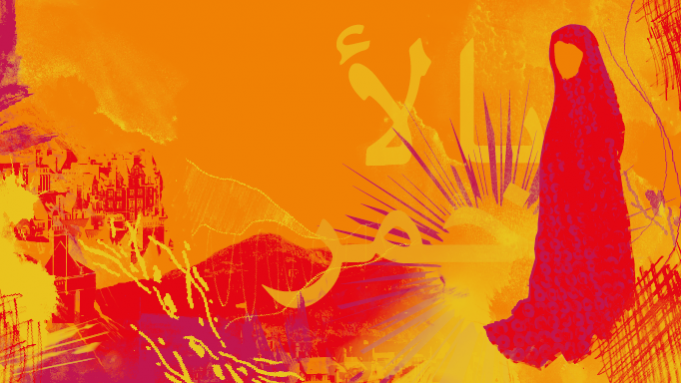 Artist Anida Yoeu Ali, born in Cambodia and raised in America, takes us to Arthur's Seat in 2037 amongst 99 women covered in red.
Read more 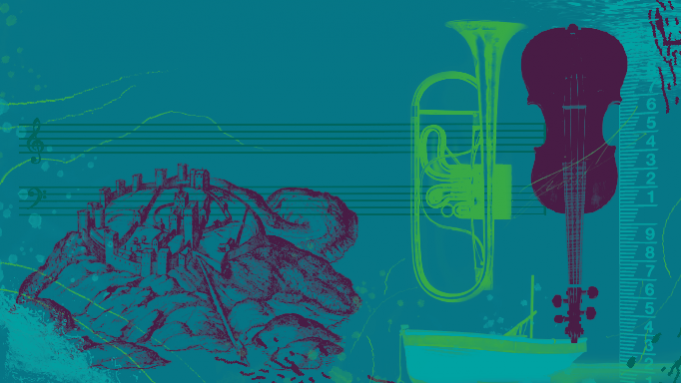 J.R. Carpenter, a writer and digital artist born in Canada and based in the UK, takes us to a water-logged and cacophonous Edinburgh 20 years from now.
Read more 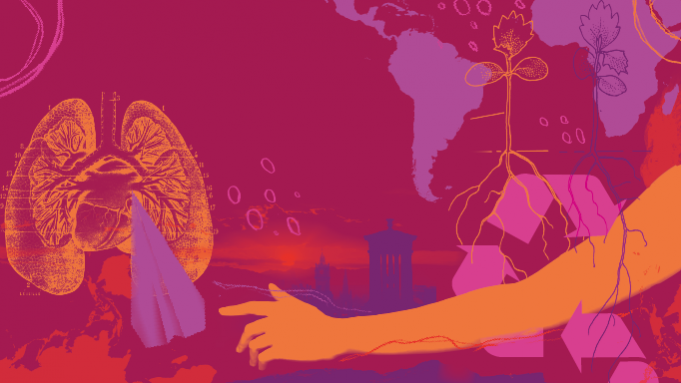 Mexican artist and writer, Maru Rojas, imagines a six-day festival to help us adjust to the degrowth world we find ourselves in, in 2037.
Read more 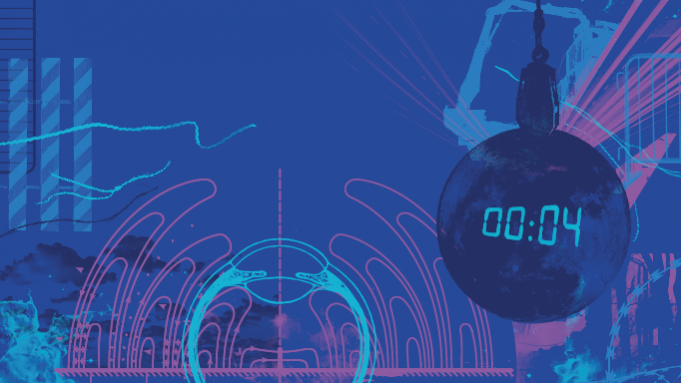 The Telescope by Brooke Robinson 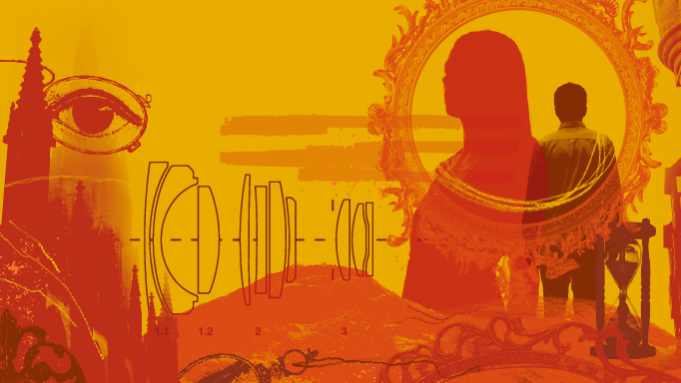 Gaël Le Cornec is a writer, actress and theatre director born in the Amazon in Brazil and living in the UK. Her piece for Imagine 2037 is about love, loss and the passage of time.
Read more 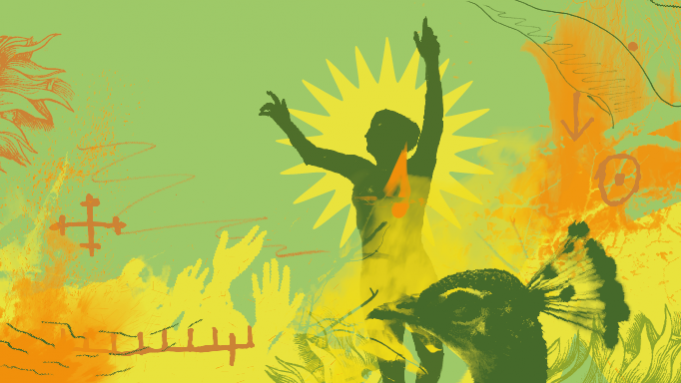 Anmar Taha, an artistic director from Iraq, based in Sweden, takes us to Arthur's Seat and imagines a conversation between mother and child.
Read more 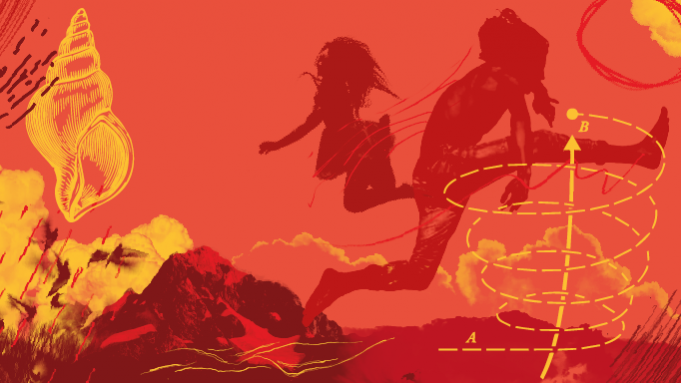 Joshinder Chaggar, a performance artist who doesn't identify with any one place as home, imagines a multi-national performance on top of Arthur's Seat in the final imaginary performance of Imagine 2037.
Read more

Imagine 2037 is a festival of imaginary performances created by artists who are migrants. It celebrates the 20th anniversary of the British Council's Edinburgh Showcase by looking to the future. Following a worldwide open call for artists, it was curated by Andy Field (Forest Fringe), Alma Salem (Syria Sixth Space), Matt Beavers (British Council Literature) and Cathy Gomez (British Council Theatre and Dance).

> See the line-up of artists taking part in Imagine 2037