"There's an awful lot of British theatre I couldn't programme"

Continuing her Culture after Brexit series, Lyn Gardner speaks to Ruth Mackenzie, Artistic Director of the Holland Festival, about taking risks, working with communities and discovering differences between working in Britain and the Netherlands 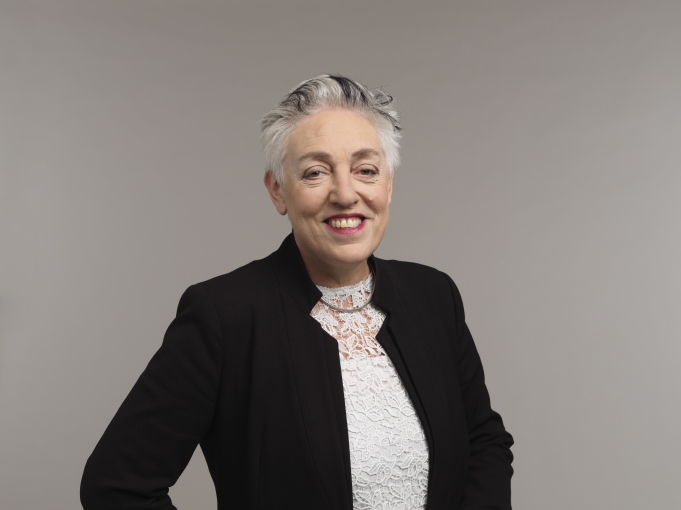 Last year Ruth Mackenzie, Artistic Director of the Holland Festival, programmed what she considered to be her most ambitious festival to date. It was a huge success artistically, but also at the box office with 86% ticket sales. Afterwards, when she met with the festival board they congratulated her. But they also said that they thought she could have taken more risks.

"Never in my life has anyone, particularly a board, ever said to me 'Ruth Mackenzie you haven't taken enough risks.' Normally they are telling me I'm taking too much risk. I love this board, and I love this audience. If I'd put on that programme in the UK it would probably have done 42% box office, but here there is an audience which is hungry and adventurous," says Mackenzie with obvious delight. "They don't look at a programme and say, I haven't heard of that artist. They look and say, I haven't heard of that artist – let's go."

It means that this year, in the festival's 70th anniversary, Mackenzie has taken even more risks. Not all of them will pay off but Mackenzie is sanguine about it, arguing that one of the pleasures of a festival is that it's a bit like a safari. "You might see a mother leopard with her babies or you might see a pile of elephant dung."

Mark Ball, the departing Director of the London International Festival of Theatre, recently pointed to the fact that while London is one of the most international cities on the planet, it sees surprisingly little international work with very few major venues with the exception of Barbican, the Young Vic and Sadler's Wells regularly presenting work made abroad, or by non-UK based theatre-makers, on their stages. Mackenzie believes that leads to a narrowness of taste and a timidness amongst audiences. She describes the Holland Festival audiences as "experts in theatre."

"There is an audience which is hungry and adventurous"

"One of the reasons that the Amsterdam audience is adventurous is because they routinely see innovative work from great international artists. It's not just that we have an innovative indigenous culture — Ivo van Hove's Toneelgroep is our resident company and its associates are people like Katie Mitchell and Simon Stone, but a lot of high-quality work passes through. Work that never goes to London." Or indeed anywhere else in the UK. David Hare may have railed against what he saw as the infection of a British theatre culture by European aesthetics, but Mackenzie believes that UK theatre hasn't yet been exposed enough.

"There are some wonderful artists making work in the UK," she says citing the work of people such as Simon McBurney and Neil Bartlett as well as a young generation including Alexander Zeldin and Tania El Khoury, "But there is an awful lot of British theatre I couldn't programme because such is the level and sophistication of the work that Amsterdam audiences are regularly exposed to that it would look old hat in terms of form. They love our actors, but they want more than acting." You only have to watch a show such as van Hove's The Roman Tragedies to see that great acting and innovation of form are not exclusive.

But as befits the former Director of the 2012 Cultural Olympiad – it's not all bad news for UK arts – Mackenzie thinks we do some things as well if not better than Europe. At a discussion on democracy as part of the festival, Mackenzie argued that political and cultural institutions often fail people as much as politicians. The participatory strand of work was already present in the programme before Mackenzie arrived but she has pushed it strongly, drawing on her British experience of working in and with communities.

"By working with local communities I'm not just trying to turn them into audiences but into activists," she says. She is also looking at the things the festival can do that an institution might find harder. She points to Dries Verhoeven's Phobiarama as an example. "Building a fairground in the Mercatorplein doesn't cost more or less than putting it in a cultural building, but it has a very different impact on the local community and who sees it." 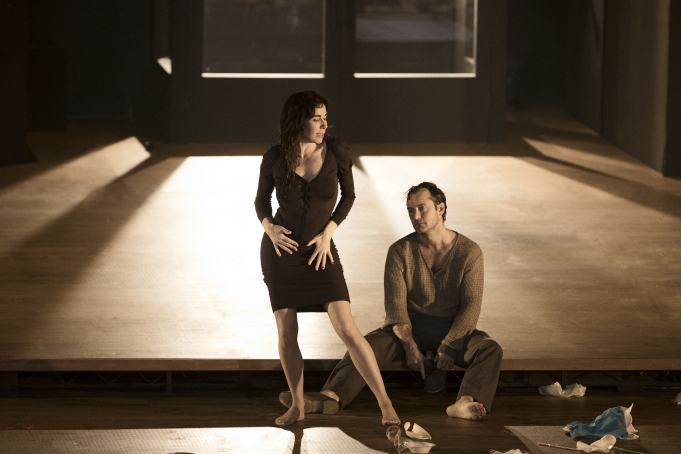 But just as the National Theatre's Rufus Norris, facing up to a post-Brexit world with My Country: A Work in Progress, has been addressing why so many in the UK feel dispossessed and unheard, Mackenzie is not backward in questioning her own record and motivations in making socially engaged work with particular communities.

"Since I began my career with the education company Moving Parts back in the 1980s, I've spent my life working with and for communities who are furthest away from power and have least access to culture. I've worked with some of the most disadvantaged communities but often they were also communities who, because they were very diverse, I found culturally interesting. And maybe the fact that I found them culturally interesting was a factor in working with them, something I didn't always admit to myself. Now when I look at what happened with Brexit and how divided the country is, I think: what have I done for white van man? The answer is that over my career I haven't done anything. A lot of us working the arts haven't done anything, and that's bad. Somewhere between Joan Littlewood and now we, who are cultural leaders in the UK, abandoned the white working class and we need to address that."

It's why Mackenzie remains so proud of her contribution to the 2012 Cultural Olympiad. "I always knew that 2012 was my once-in-a-lifetime opportunity to reach at least 90% of the population. You don't turn your back on an opportunity like that because they are unlikely to come again."

"Leading the Holland Festival feels like a precious job"

Neither is she turning her back on new opportunities. After the 2018 Holland Festival, Mackenzie will depart to run the Théâtre du Châtelet in Paris, the first woman to do so, and a job that she says she never thought she would get because "I'm a woman, I'm not French and I'm English."

It's a telling difference between the place of the arts in the UK and the Netherlands that the announcement of Mackenzie's departure from the Holland Festival made the front pages of the Dutch papers.

"People do really value the arts. It was the people, not politicians who, amidst the devastation after WW2, and after years of occupation, clamoured for the Holland Festival to be set up in 1946. People still see culture as being central to their lives. It's why leading the Holland Festival feels like a precious job. You have to make sure that the festival feels as urgent and crucial today as it felt then."

Lyn Gardner is Theatre Critic for The Guardian, Associate Editor of The Stage and an author of children’s books. @lyngardner.