Are you a promising writer living outside the UK? Would you like to win a trip to London and have your play broadcast globally on BBC World Service? 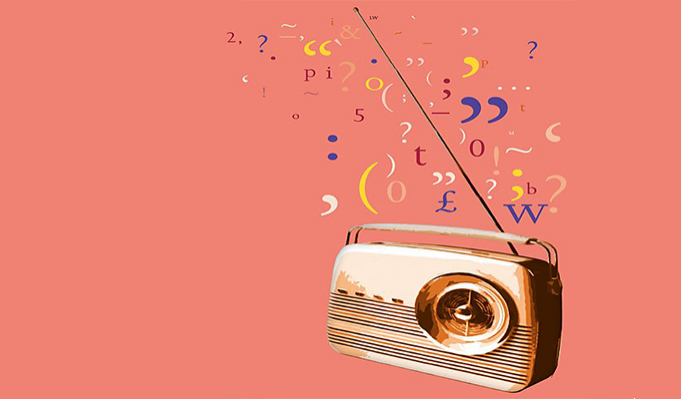 Entry to the Competition is now closed and the BBC is unable to accept further scripts or entry forms or enter into any correspondence.

The plays will now be read and a shortlist of scripts will be published later in the year.

Thank you to everyone who entered.

The global competition hosted by BBC World Service and the British Council, in partnership with co-producers The Open University, offers the unique opportunity for playwrights to have their radio play heard across the globe by the BBC World Service's millions of listeners.

Whether you're an established or a completely new writer, the International Radio Playwriting Competition welcomes scripts from anyone outside of the UK. The radio dramas can be on any subject you like, as long as they are 53 minutes long.

This year the two first prizes can come from either the English as a First Language or the English as a Second Language category. Both winners will travel to London, attend an award ceremony and see their plays recorded before they're broadcast on the BBC World Service.

There is also a third award — the Georgi Markov prize — which celebrates the most promising script from the shortlist, in honour of BBC World Service Journalist and writer Georgi Markov (1929—1978). The winner of this prize will also travel to London for the award ceremony and spend two weeks being mentored by BBC Radio Drama and BBC World Service.

Last year we received 1,000 entries from a record 112 countries. Writers from Papua New Guinea, the Phillipines, Brazil, Canada, Nigeria, India, Australia, South Africa, Jamaica and the USA all made the shortlist.

"Write your play. Just write it, this is such an opportunity" 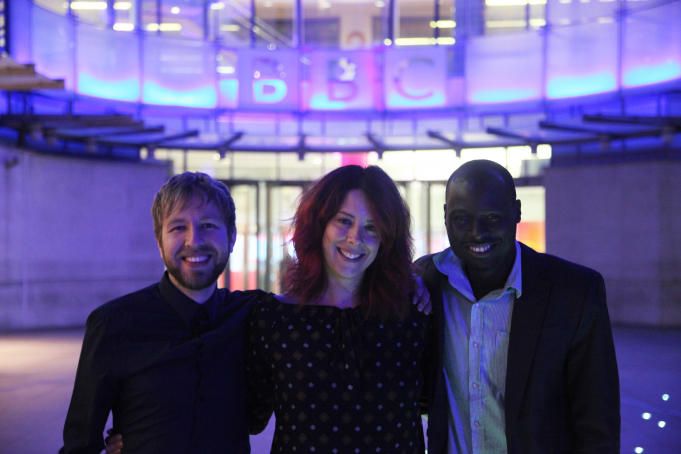 "The competition continues to provide an important platform for talented writers from around the world", says Neil Webb, Director Theatre and Dance at the British Council. "The universal desire to tell our stories coupled with the global reach of the World Service makes the competition an invaluable bridge between people of the world and the United Kingdom."

“I don’t care if you’ve got three jobs and five children, write your play." said Kwame Kwei-Armah, who was a panellist for the 2008 competition and has just been announced as the Young Vic's new Artistic Director. "Just write it, this is such an opportunity. You can come to London, you can have your play looked at by the BBC, you could have your play broadcast to millions on air.” So, if you have a compelling story to tell, don't miss this opportunity to have it broadcast globally. We're excited to see what scripts are submitted this year.

Entry to the Competition is now closed and the BBC is unable to accept further scripts or entry forms or enter into any correspondence.

The plays will now be read and a shortlist of scripts will be published later in the year.

Thank you to everyone who entered.

> Hear the advice of previous winners

> Join us on social media with the hashtag #BBCPlay

@UKTheatreDance RT @IETM: RESULTS ARE OUT! 🌐 Very proud to announce the selection for #IETMGlobalConnect 2021-22! Our Global Connectors are experienced #…
(6 days ago)

@UKTheatreDance With every week comes new opportunities... https://t.co/n0ugtwRBib
(8 days ago)