We asked you: What conversations about diversity in the performing arts are still not being had?

Diversity is a hot topic in UK performing arts as organisations try to better reflect their communities. But are there issues that are still neglected? In the second of a series of two blogs, find out what artists and practitioners think we should be discussing but aren't... 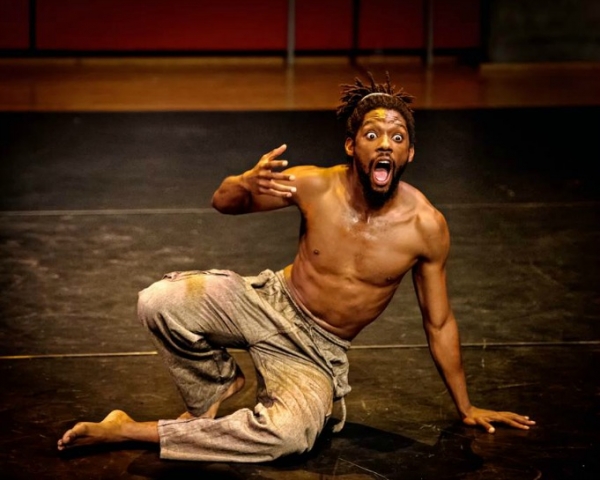 "It is a wider representation of humanity being presented"

"A conversation about representation isn't being had. There aren't a lot of makers from BAME backgrounds in performance because they have to stick to teaching, producing, or working in shops for their bread and butter, whilst still pushing their work as much as they can. Some, like myself, work for other companies dancing or acting but they put thier own ideas and creations on the back burner until they get enough support. I find it really refreshing seeing BAME work, as it is a wider representation of humanity being presented in what are colonised spaces."

Akeim Buck is a Jamaican born citizen of Leeds. He trained at the Northern School of Contemporary Dance and is also a beat-boxer, poet and writer. 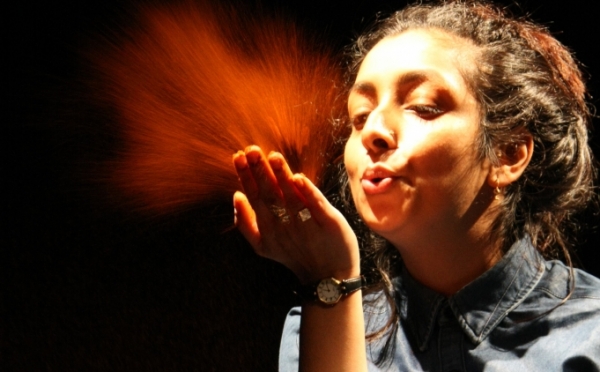 "It's wrong that we're still having this conversation!"

"I think education is one of the conversations not being had, and meaningful career paths for all artists is another. It's quite easy to segregate off diversity. A conversation we're not having is that it's wrong that we're still having to have this conversation! Are we really still so far behind that we're still having to take positive action? That's depressing. And that's something we're not talking about. All of us would just like the work to be there and get the same opportunities."

Tamsin Drury is Director of HAB, which produces contemporary performance, runs development initiatives and puts on the Word of Warning programme of live work. 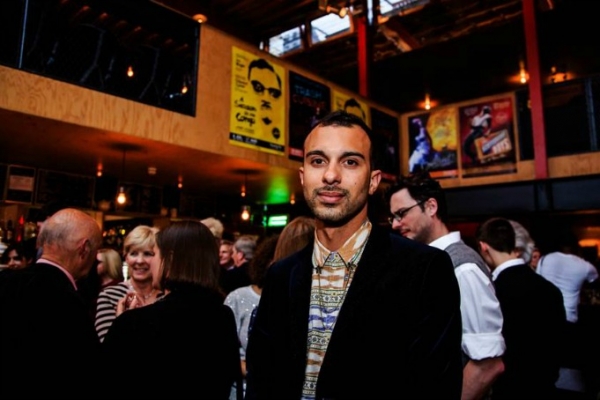 "I'm tired of the lip service that is paid to diversity"

"I want people to stop talking, if I'm honest, and just crack on. I'm really tired of the lip service that is paid to diversity - rooms full of very un-diverse groups of people discussing how they will address diversity. The answer is: get rid of some people in that room and replace them with people who don't look, sound like, talk like or share the same experiences as they do. I think the only way those changes happen is by changing people at the very, very top level. Conversations about leadership ultimately aren't being had." 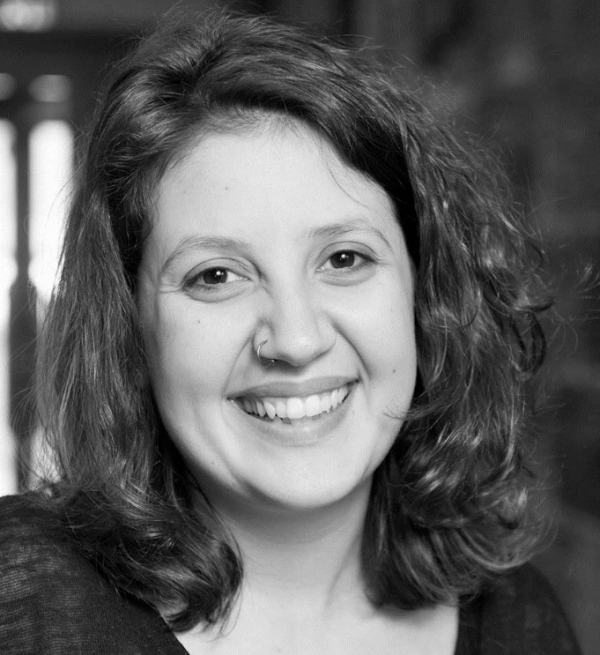 "We need to challenge tokenism in theatre"

I think the problem is that we are talking too much. We love to talk and write about the lack of representation on stage and screen, but institutions are companies are not putting in the effort it requires to make true change. As long as institutions are simply happy with ticking boxes, then no real change can occur. Many times these boxes take the form of panel discussions, or readings that are rarely taken to full production. I think we're also too polite because we're afraid of rocking boats. Institutions and individuals in positions of power need to be held accountable and challenged on their choices."

More effort needs to be put into casting, commissioning and training. We should be talking about how most institutions are happy with saying 'we've tried but no-one applied' or 'the BAME actor we offered the role to had other commitments.' There is no excuse for lack of diversity. We also need to challenge tokenism in theatre. For example bringing in artists of colour as dramaturgs or worse, as 'cultural consultants' in order to reaffirm choices being made by white artists making work about underrepresented communities. We need to be having the difficult conversations, and then we need to find new models to support potentially great artists."

Sara Shaarawi is a writer and occasional performer from Cairo now based in Glasgow. She's a founding member of the Workers Theatre

"We need to think about joining up conversations"

"I think there's a huge amount of conversation going on at the moment because there's such a spotlight on diversity from lots of different directions. I think we need to think more about joining up those conversations, and making higher level connections that make better representation seem a bit more tangible." 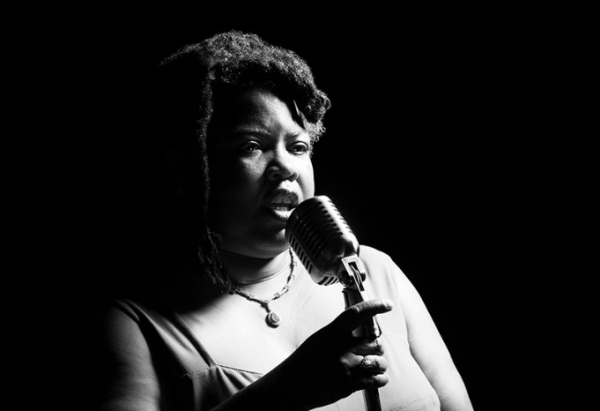 "I think the conversation we're not having is that liberals feel very complacent: 'we're liberal, we're not the bad guys'. And since the end result is pretty much a monoculture, then we have a problem. And to not talk about money is to not look at the real problem. I only encourage young people to go into theatre if I feel like that is their complete and total passion, otherwise they're going to need to put up with being penniless."

Cheryl Martin is a director, writer, poet and singer. She is Chair of the Black Gold Arts Festival, Manchester.

"What we aren't talking about is how to support BAME dance artists, particularly when their work may not adhere to a specific culturally influenced dance style. It is important that art by diverse artists can represent a range of forms and doesn't necessarily have to speak about topics or issues related to diversity. Why are the mainstream dance companies still not featuring non-white dancers? The theatre world seems to be making strides in this area of representing culturally diverse actors, directors, and playwrights. However, dance is still lacking, particularly ballet.

Kamara Gray is the Artistic Director of Artistry Youth Dance. 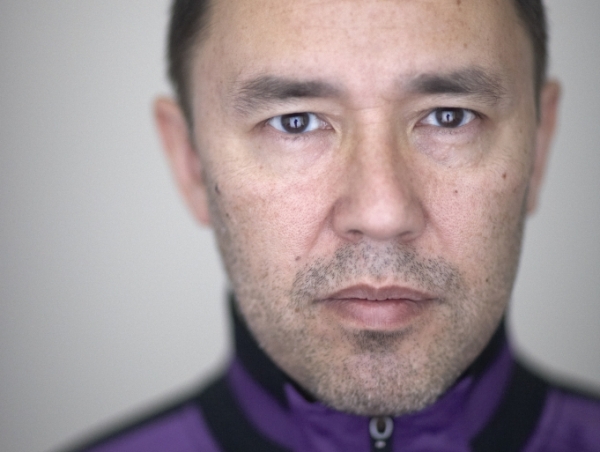 "Smaller minorities tend to get forgotten"

"I think the whole thing needs to become more mainstream. It's a worthy little tick-box that the industry feels that they have to comply with, and obviously they've been complying far more strongly in the last few years than previously, but I still don't think it's central to a lot of thinking. The big thing, as well, is that diversity becomes a binary black and white thing and smaller minorities tend to get forgotten. Every time you see something that says Black and Asian, you immediately know that doesn't mean East Asian."

Daniel York Loh is an actor, writer, filmmaker and musician. He is one-third of the alt-folk trio Wondermare and he contributed an essay to The Good Immigrant, edited by Nikesh Shukla. He has served on the Equity Minority Ethnic Members Committee, is a founder member of British East Asian Artists and has worked with Act For Change to promote diversity in UK media.

> See what BAME artists said in the first blog of this series: What stops culturally diverse artists from working internationally?