"My career has gone from national to international" 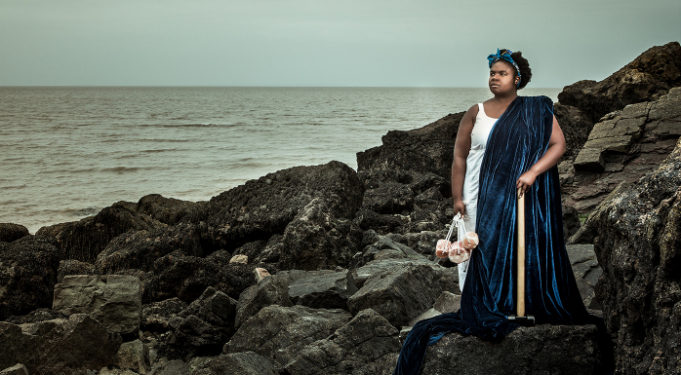 I had no international touring experience, and now I have some! The Edinburgh Showcase led to salt. touring in Brazil and Melbourne, and we now have gigs lined up in Canada and the US. My career has gone from national to international, which has given us radical new possibilities for sustainability and collaboration. This also has caused us to really rethink who our work is for and what we want it to do in the world.

Being in countries that have a completely different relationship with Blackness has really clarified what I want to do with my work on British Blackness specifically. Learning about the struggle that indigenous people are engaged in globally — something which is less at the forefront in UK racial politics — has been particularly pivotal. I'm more politically mad than ever before.

Selina Thompson's production salt. was part of Edinburgh Showcase 2017. salt. has subsequently toured Brazil and Australia and will go to Canada and the USA in 2019.

"Connections made at the Showcase last" 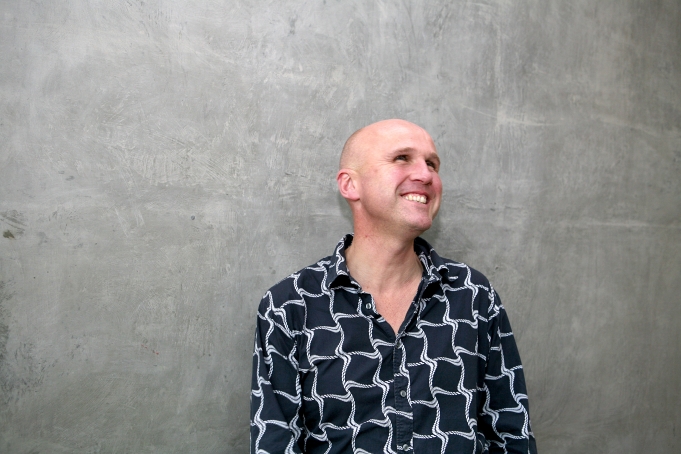 My first play opened in Edinburgh in 2003. It was picked up by the British Council at the start of the week and recommended to promoters. The first sign that anything might change was an Irish promoter inviting me to present the play at her venue. It also led to a run in New York in 2004.

The Showcase is an integral part of the British theatre ecology — and I now feel part of that ecology. The Showcase has enabled me to see my practice in terms of a much wider constituency. It’s allowed me to see my work in the world and the world in my work. There is a bigger dialogue in my thinking that includes a more global perspective.

That Irish promoter who booked me in 2003 has just commissioned a piece of work from me for 2019. In 2015 I made a collaborative theatre piece with artists in the Netherlands, New York and Germany. This was the culmination of relationships started in 2006. Connections made at the Showcase last.

Tim Crouch has featured in the Edinburgh Showcase with productions including My Arm, England and I, Malvolio. His works are regularly staged internationally, with performances coming up soon in Germany and India. 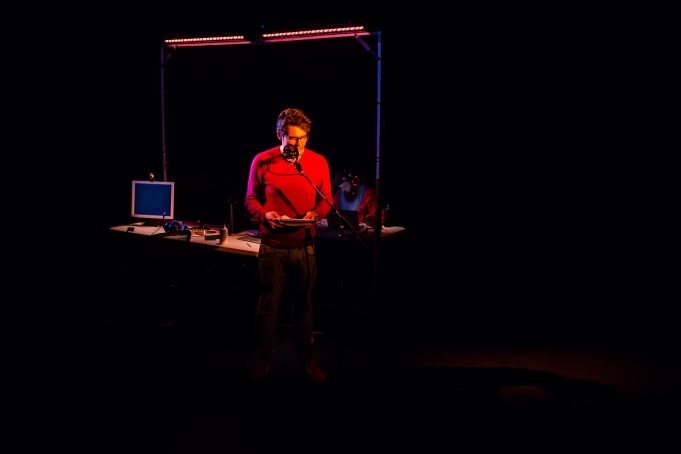 I didn't apply for the British Council Showcase or the Artist Development Programme that runs alongside it, but I did a Pitch session. It was really important. Apart from being able to network and make some new links with international venues, it was great to have that space to really spell out how and why I like to work. As an organisation the British Council are such an important part of the international conversations, so it's great to be able to have time and space to really talk about what's important to you, and get to know what part of the conversation you can contribute to.

I think what's really helped me professionally and artistically is knowing that people of colour and artists from more working class backgrounds have really important things to contribute to the global conversation that the British Council helps to curate.

Javaad Alipoor was a Pitch Artist in Edinburgh Showcase 2017 and his piece The Believers are But Brothers was one of our Recommended Shows. Since then, he has participated in a skills development programme in Ukraine and received interest from Australia to tour the production in 2019.

"Of the Syrian group I worked with, nearly all of them are now displaced people" 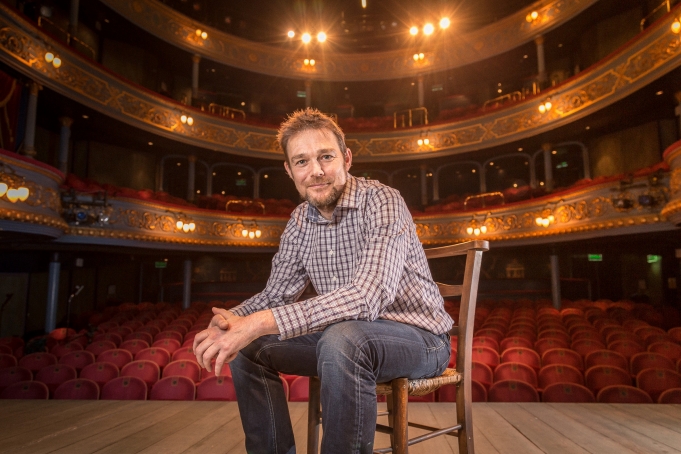 After meeting the British Council Syria arts manager in Edinburgh, I went out to Syria and did a workshop with young playwrights. It was a transformative and life-changing thing. It was about encountering these young people in Syria at a time that was pregnant with possibility. None of us knew what was about to occur in the country. Of the Syrian group I worked with, nearly all of them are now displaced people. They're all, in their different ways, still pursuing theatre.

To put yourself in a place where you're encountering another culture, another set of writers, another imagination, de-centres yourself. You're no longer just in your own familiar world. I find it really valuable. The British Council works by getting artists together and inviting them to share their experiences and make art together. There could not be a more important time for that to happen than now.

After his experience in Syria, David Greig wrote Damascus for Traverse Theatre, which was part of Edinburgh Showcase 2007. It toured on to countries in the Middle East and North Africa. 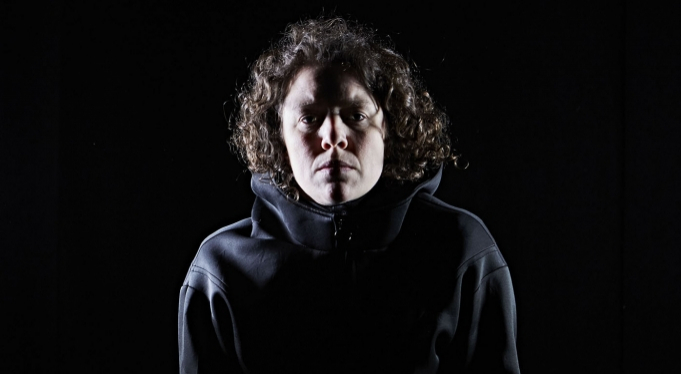 Jess Thom in Samuel Beckett's Not I. Photo: James Lyndsay

Being part of the Showcase increased my confidence speaking about my work and about disability culture here in the UK. I am now much better connected with presenters, partners and disabled and non-disabled artists in other parts of the world and the conversations and opportunities I've had internationally continue to strengthen our approach to making and sharing our work.

I would encourage people thinking of applying to the Showcase to think about the creative and practical challenges and opportunities of touring their work to other parts of the world and to make sure that this opportunity fits with where they are as a company. I would say that investing time and energy in the information pack about your show is very valuable. The showcase week can be very intense and it is important to be realistic about how much to take on.

"Taking your work to different countries comes with a responsibility" 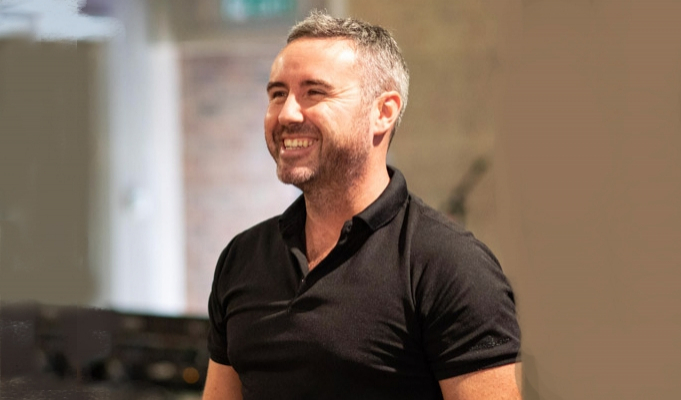 Most of Frantic Assembly’s international work comes through our Learn and Train work. I think the implicit question that was put before us when we were invited to be part of the British Council Showcase was ‘are you ready to take yourself seriously?’

The Showcase is a very exciting thing to be part of but the reality of then taking your work to different countries comes with a responsibility. You are representing your company, the British Council, and so much more.

I think this question came to us at just the right time. Experiences like leading workshops in, for example, Ecuador, Colombia, Lebanon and Zimbabwe teach you that you have something to give and that you have lots to learn. You have this interaction for a short time so you had better make it the best it can be!

Frantic Assembly was part of the first Edinburgh Showcase in 1997. The company leads workshops and residencies around the world, most recently in the USA and Canada. 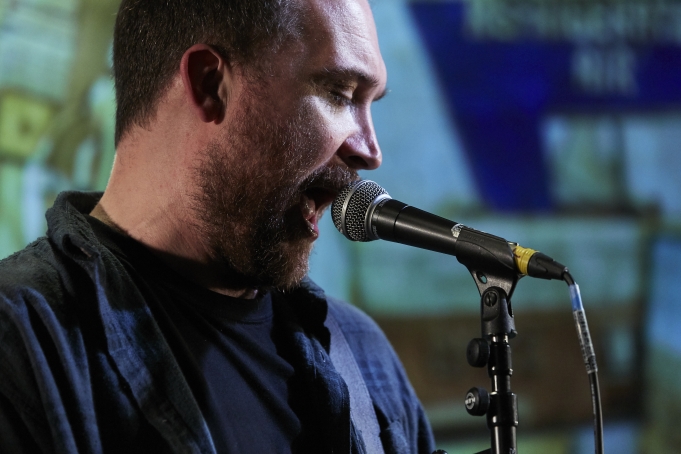 Chris Thorpe in Status. Photo: The Other Richard

I have been involved in the British Council Showcase quite a number of times and in different capacities. It's allowed me to make contacts with artists and organisations in other parts of the world.

There's a particular theatre in Germany, a tiny theatre I first came across through the Showcase. If I'm ever doing a show in Germany, I will always do a show in that theatre no matter what else I've got going on. Over the years, that's developed into a really important creative relationship. It's a real example of how a sense of connection can become important to you as your career progresses. It introduces you to groups of people that becomes pivotal to your practice and that relationship develops over a number of years.

It also exposes you to other British and international work which really widens your horizons about yourself and what you can do.

Chris Thorpe's work has featured many times in the Edinburgh Showcase including Confirmation with Rachel Chavkin in 2015 and The Shape of the Pain with Rachel Bagshaw in 2017. He and his work have toured widely internationally, particularly in Europe. 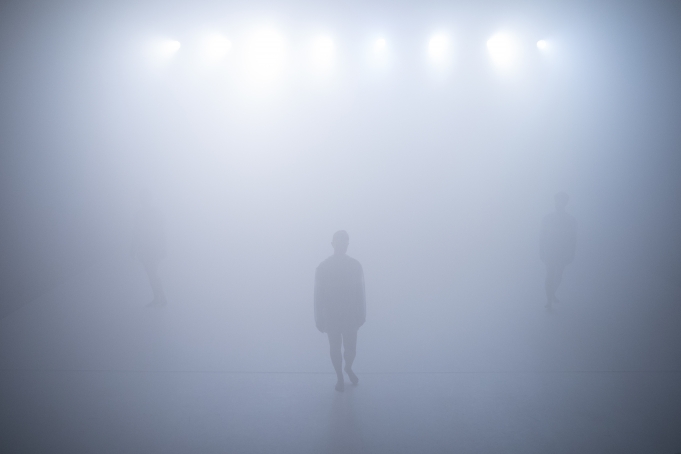 The Showcase gave us an opportunity to present Idiot-Syncrasy during an early part of our touring life. The work continues to tour to this day, five years after its premiere! It was the first work we created as Igor and Moreno and with the support of the Showcase, it paved the way for us to tour to over five continents and to generate new partnerships.

If you are accepted, the Showcase will require a lot of work. Physically and emotionally, the festival is extreme. There can be incredible highs and lows. Do your homework, meet as many people as you can. Follow up all of those conversations. And, most importantly, take care of yourself. Taking care of yourself will be the best thing for the work and for the audiences.

Igor and Moreno presented Idiot-Syncrasy at Edinburgh Showcase 2015. It's toured far and wide to countries including Chile, China, Greece, Italy, Ukraine and Zimbabwe, and there are performances coming up soon in France and Spain.

"Showcasing at Edinburgh under any circumstances can be daunting" 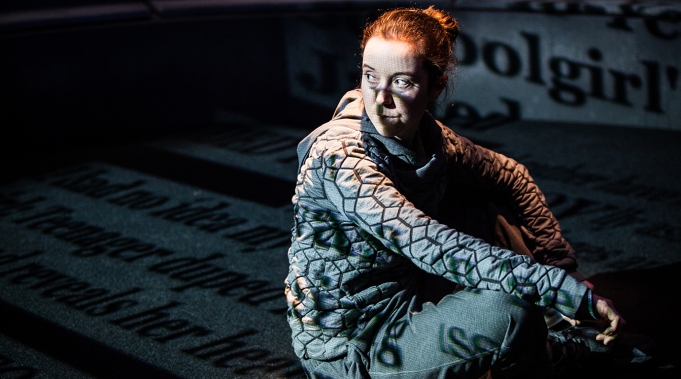 In recent years Prime Cut Productions has been fortunate enough to not only attend the Showcase as delegates but also to present Scorch as part of the 2017 Showcase. To say that both experiences were formative and game-changing would be an understatement.

The Edinburgh Showcase has been an extremely effective way for our organisation to exchange ideas, form relationships and networks across the world (and if we’re honest, the rest of the UK!), and to showcase our work and have it acknowledged by an international audience.

Showcasing at Edinburgh under any circumstances can be daunting, both financially and in terms of confidence. Being part of the British Council Showcase resolves an infinite amount of this. The publicity alone guarantees high attendance and the subsequent opportunities to take the work further and the new friendships, collaboration and co-production cannot and should not be underestimated.

Scorch was seen at Edinburgh Showcase 2017. It has toured to Australia, Germany, Ireland and Sweden.

The artists and practitioners were speaking to Laura Kressly, a freelance theatre critic, writer and dramaturg. She is the founding editor of The Play's the Thing UK. @shakespeareanLK

The British Council's Edinburgh Showcase takes place every other year alongside the Edinburgh Festivals. It presents outstanding UK productions to an audience of international programmers. Applications for Edinburgh Showcase 2019 are open until 15 October. Apply now.

> See our top tips on how to prepare for international touring