From summer outdoor festivals to live art and technology – and, of course, the Edinburgh Festivals. Use our handy guide to plan your festival-going from July to December 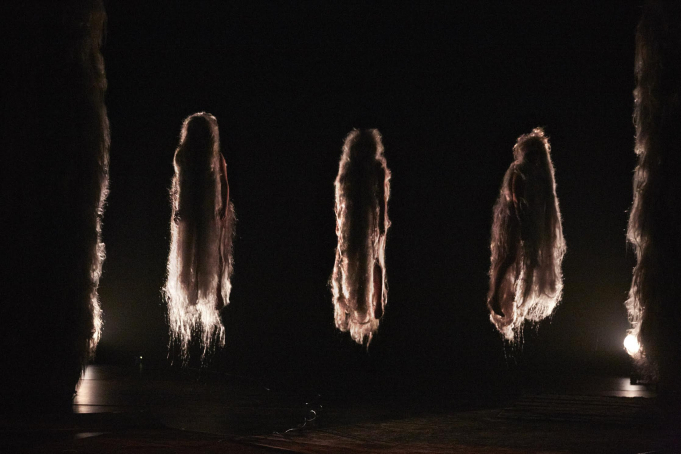 The BE (Birmingham European) Festival brings an innovative programme of theatre, dance, comedy, circus, music, visual and performing arts to Birmingham every July.

Hat Fair is the UK's longest continually running festival of outdoor arts. Originally a busking festival, Winchester is taken over by street performers and performing arts once year.

Each year this festival celebrates and showcases Arab culture through a programme of visual art, music, dance, film, theatre, literature and special events.

A selection of the best youth dance groups from across the UK. Audiences will see a range of dance styles performed, as well as short dance films, made by or with young people.

The event brings some of the best of Scottish and international street art, music, theatre, food and drink, visual art, film, comedy, dance, fashion and design.

An annual festival that packs in four days worth of outdoor theatre, circus, dance and music across Stockton town centre.

The Edinburgh International Festival brings audiences and artists together from all over the world with an international programme of theatre, classical music, opera, dance, and visual art.

An eclectic mix old and new, the Eisteddfod is a celebration of Wales, its culture and its language.

The British Council's Edinburgh Showcase is an opportunity for UK theatre companies to introduce their work to international promoters. The 2019 programme presents 30 productions reflecting the diversity of British performing arts.

East Lincolnshire’s leading arts and culture festival brings two days of outdoor art to the streets of Skegness and Mablethorpe, and provides opportunities for the community to get involved.

A festival that explores the complexities of mental and physical health with an international arts programme of dance, theatre, installations and debates incorporating perspectives from public health professionals and research.

Dance Live brings a diverse programme of contemporary dance performance to Aberdeen as well as workshops, community projects and classes.

An annual celebration of queer art and performance in Belfast, including grassroots events, professional touring productions and specially commissioned works.

New and existing work in contemporary dance by a mix of artists and companies from Wales, the UK and international countries.

These are just some of the festivals we’re working with or recommending to international colleagues. Do you run a UK festival that’s not on this list? Get in touch and invite our team to get an update on your work. You can email us at theatreanddance@britishcouncil.org.