The exotic Latina, the cleaner, the stripper. In her early career, Gaël Le Cornec was often asked to play stereotypes. She asks Latinx theatremakers and cultural leaders how Latin American voices can shape the UK theatre landscape beyond exoticism 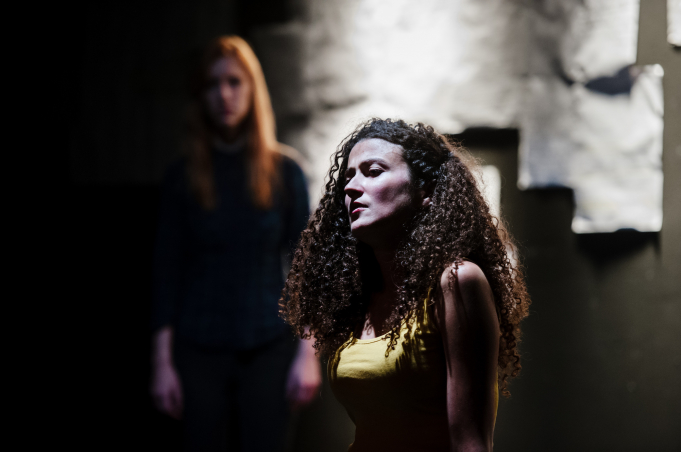 Where do I fit?

Like others, I’m many: an Indigenous, White and Black Amazonian-born female. I hold both Brazilian and European passports and I’m Latin American. My mixed heritage and multiple identities made me choose international London as my home.

Like many, I make theatre. For me, theatre is the most powerful artform because it brings people together into an imagined space and a shared experience. I grew up in two continents – between the state of Pará, one of the most violent regions in Brazil, and semi-rural Brittany. This has had a big influence on my creative practice. I make theatre charged with the themes of displacement, gender politics and conflict.

I started as an actress and I was constantly asked to play the stereotypes of the exotic Latina, the cleaner, the stripper or the drug dealer. I was confronted with preconceived notions of what stories migrants are allowed to tell, and what characters Latin Americans are supposed to represent in society.

I also observed the strange phenomenon of cultural appropriation; Latin American plays or themes explored in UK theatres with little Latinx presence in the creative team. It led me to question how I should fit my own Latin American voice into the UK theatre landscape. I was curious to find out how other Latinx theatremakers felt.

There are many incredible Latinx artists currently working in the UK. I had the good fortune to meet many of them in one place – at the first meeting of Latin Americans in the Performing Arts (LAIPA). How do these artists feel about creating work in the UK?

Many stated that they felt at times excluded, marginalised and exoticised. In many conversations about diversity in the performing arts, Latin Americans are lacking a voice. There are an estimated 200,000 Latin Americans in the UK. Despite this, there's often no box we can tick on equality monitoring forms.

Tamsin Clarke, a performer and theatremaker of Venezuelan and British heritage, recognises the need for change: "I like telling stories that are heavily influenced by my Latin American culture and I’d like more space for that. I want these stories not to be always seen as a fringe show, or a cultural show, but a show with its own merits."

Carolina Courbis, a London-based producer from Chile who has worked at the London International Festival of Theatre (LIFT), the Dance Umbrella festival and The Place, shares similar concerns about the difficulty of placing Latin American work in the spotlight. “There is a sense that the culture is unfamiliar to the Brits. But if the exotic stereotypes are perpetuated, the differences between us widen.”

So what can we do to make Latin American work visible and mainstream whilst avoiding stereotypes? Courbis' response is direct: "To every organisation claiming to be international, if you're not programming Latin Americans you are excluding a whole continent."

"In many conversations about diversity, Latin Americans are lacking a voice" 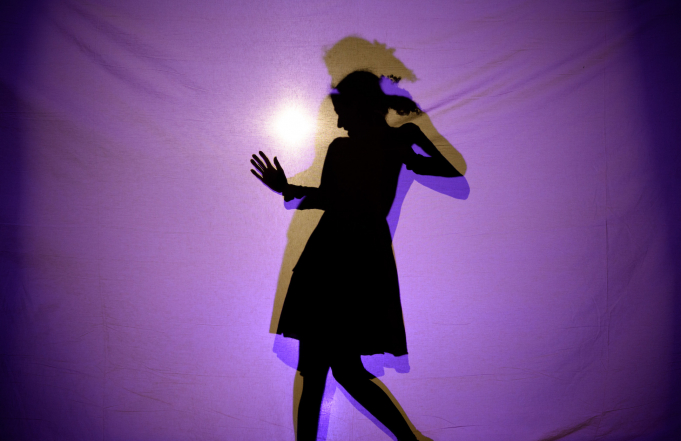 Gaël Le Cornec in The Other, a show that deals with the disempowering nature of immigration bureaucracy. Photo: Alex Brenner

Miguel Hernando Torres Umba, a theatre-maker from Colombia believes Latinx need to make themselves more visible as a community: "I’m a player. I'm contributing to the entertainment industry by directing shows that entertain 80,000 people with Secret Cinema. I think we have to show our value and be stronger as an artistic community. The change needs to come from both sides. If we do our part, hopefully theatre organisations and venues can do theirs.”

For Malú Ansaldo, Head of Performing Arts at the Roundhouse, visibility is also key: “We are very capable, but we are not seen as people who contribute to the cultural and financial sectors in the UK. This is due to the lack of access to data about the community. We need to show that we already contribute massively to the creative industries.” As one of the few Latinx in a cultural leadership position, Ansaldo hopes to provide a platform for unheard voices – including Latin Americans.

In 2017 I was an actress in a workshop for a re-imagining of Shakespeare's Much Ado About Nothing at the Globe Theatre in London. Even though the production was set in Mexico, I was the only Latin American in the room. Unfortunately this is not unusual. Andrea Peláez, a choreographer from Colombia, shared a similar experience when working in the Day of the Living Dead – a Royal Shakespeare Company production about the 43 Mexican students who disappeared in Ayotzinapa.

Peláez asked the creative team why Latin Americans were underrepresented. She was assured that this wasn't intentional, but because they couldn’t find any suitable candidates. This is a timely reminder for casting agents, venues and programmers to look outside of their existing networks. The responsibility is on gatekeepers to find new voices and to reach new communities.

It isn't all doom and gloom. There are UK organisations working hard to include Latin Americans into the diversity umbrella.

LIFT and the Royal Court have good track records for bringing Latin American playwrights and directors to the UK. This is demonstrated by the production MINEFIELD by Lola Arias, a show about the Falklands/Malvinas war, which had touring success in the UK and in Argentina with support from the British Council. The work brought together veterans from both sides of the conflict to share their memories through films, songs and photos.

Another example is B by Chilean playwright Guillermo Calderón. B is a product of the Royal Court's International Playwrights Programme, partnered by the British Council, which has supported writers from over 70 countries.

Sam Pritchard, who directed B in 2018, is now collaborating with another Chilean artist, Pablo Manzi. Manzi's A Fight Against… will have its English language debut at the Royal Court in May 2020. What excites Pritchard about these Latin American playwrights? “Their original voices, how political they are, and the way these writers are playing with language.”

"If the exotic stereotypes are perpetuated, the differences between us widen" 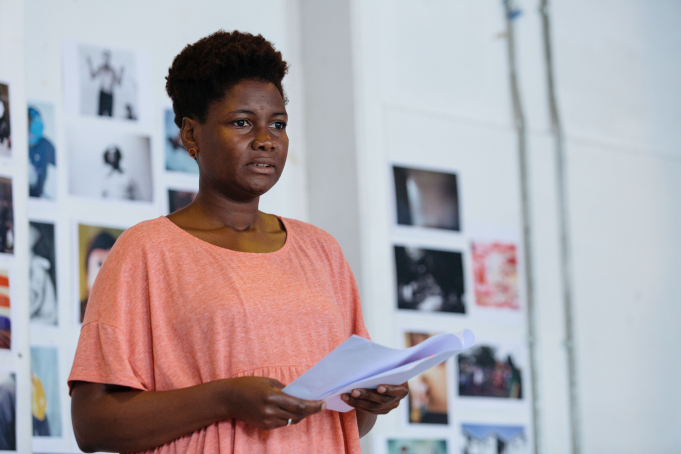 Although it's a small organisation, CASA – London's Latin American theatre festival, has been fundamental in bringing small and mid-scale theatre companies from Brazil, Mexico, Colombia and Peru to the UK. It also supports the emergence of Latinx theatremakers. They have supported my own work and artists like Vicky Araico, who was awarded a Fringe First with her solo Juana in a Million.This year Brazilian theatremaker Victor Esses, who started in one of CASA’s scratch nights, is taking Where to belong to the Edinburgh Festival Fringe.

Five tips for the Future

There are signs that the UK performing arts scene is inspired by Latin America. However, in light of my own experiences and those of the artists I spoke with, what practical steps can the sector take to improve the situation for Latin American practitioners?

We are here and we’ll make noise.

Gaël Le Cornec is a London-based theatremaker, actor and director. She was an artist in our Imagine 2037 programme that celebrated the 20th anniversary of the British Council's Edinburgh Showcase. Follow her on Instagram: @lecornecgael, Twitter: @gaellecornec and Facebook.

> Get to know Arts Council England's Creative Case for Diversity.

> Read a report about the Latin American community in London.

> Learn more about Pablo Manzi's A Fight Against...

Blog
Round up: Visit imaginary futures with Imagine 2037