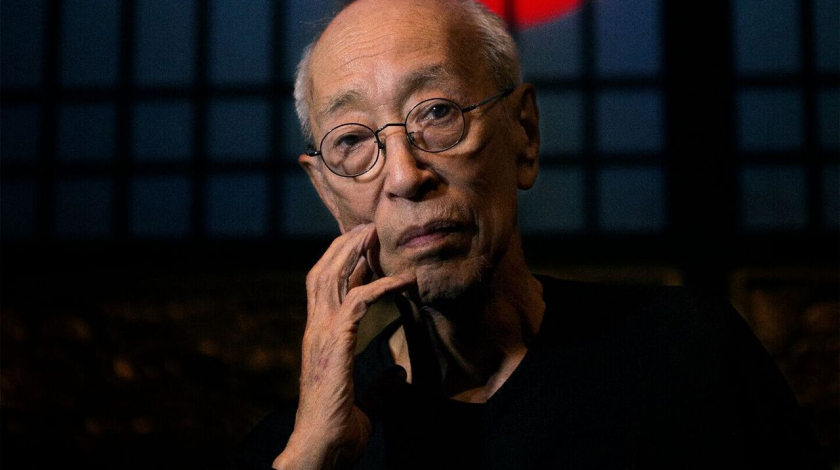 My time with Ninagawa

Yukio Ninagawa, the great Japanese theatre director, passed away in 2016. As the Barbican prepares to bring his seminal Macbeth to London in 2017, Thelma Holt, who worked with him for 30 years, celebrates his visual imagination and his talent for mixing theatre traditions from East and West 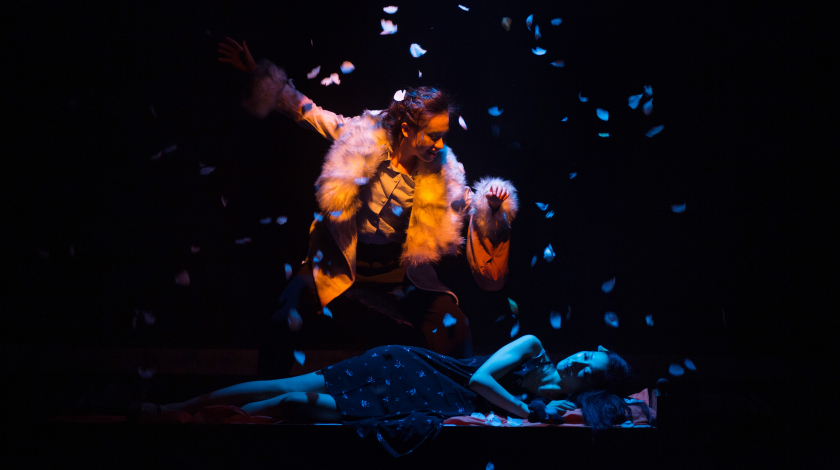 In pictures: Gecko creates a dream world in Shanghai

Visit our photo gallery as we go behind the scenes of The Dreamer, Gecko and Shanghai Dramatic Arts Centre’s first collaboration, inspired by the works of Shakespeare and Tang Xianzu 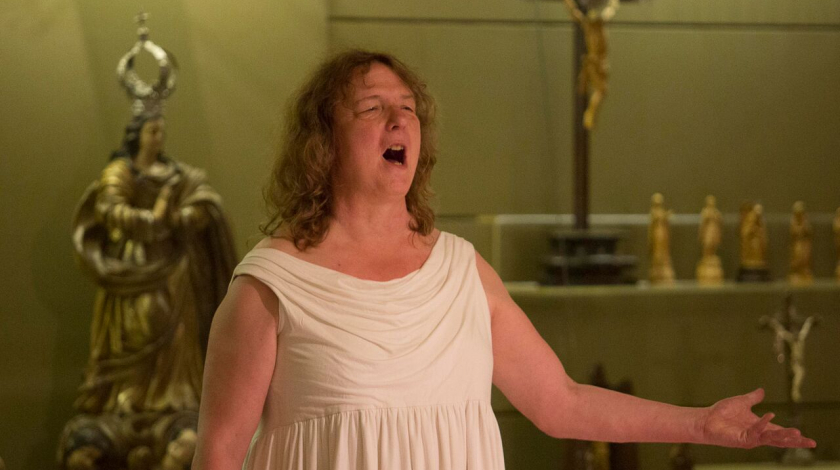 “Writing can change the world”

Jo Clifford, the UK’s most well-known trans playwright, visited Brazil with her moving, controversial show about Jesus, love and transphobia. As a Brazilian production of her play launches at Outburst 2016, she blogs about facing her fears and bonding with another country 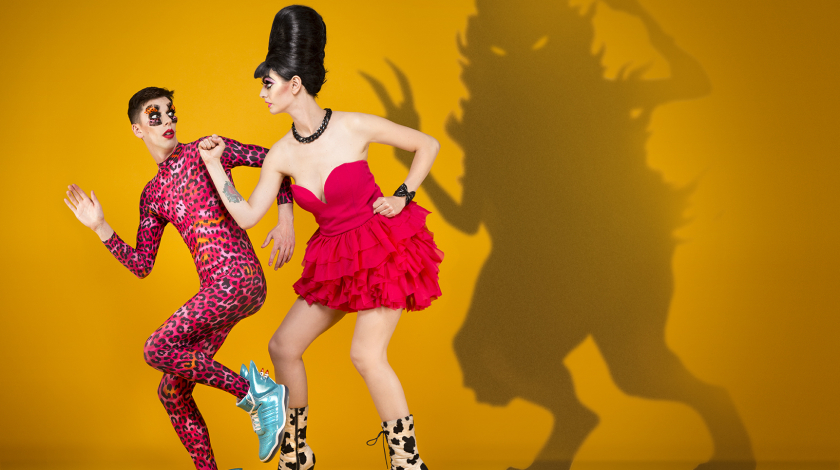 Outburst has grown from a small grassroots event into an acclaimed international festival. Monica B. Pearl explores how its links with the Americas are challenging prejudice and developing artists – with this year’s programme including digital commissions and new work from Brazil and the Caribbean 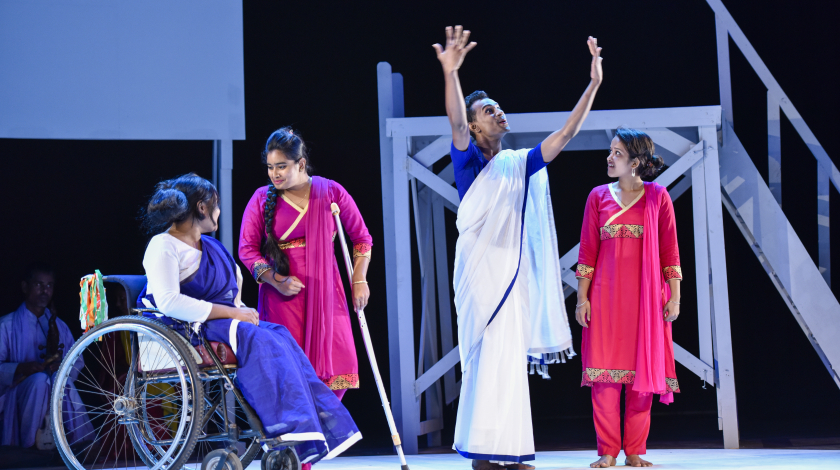 Video: The making of A Different Romeo and Juliet

Graeae’s Jenny Sealey spent two years working with a group of young disabled Bangladeshis. Follow the young peoples’ journey as they prepare to perform on stage for the first time 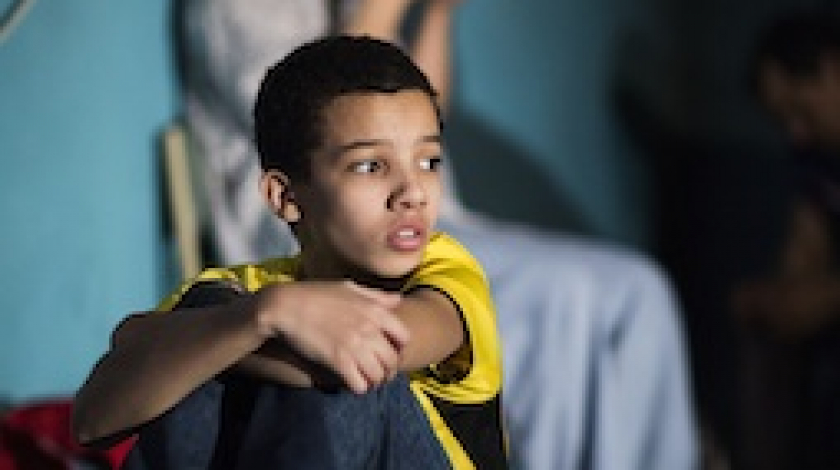 "We can't only look inwards" 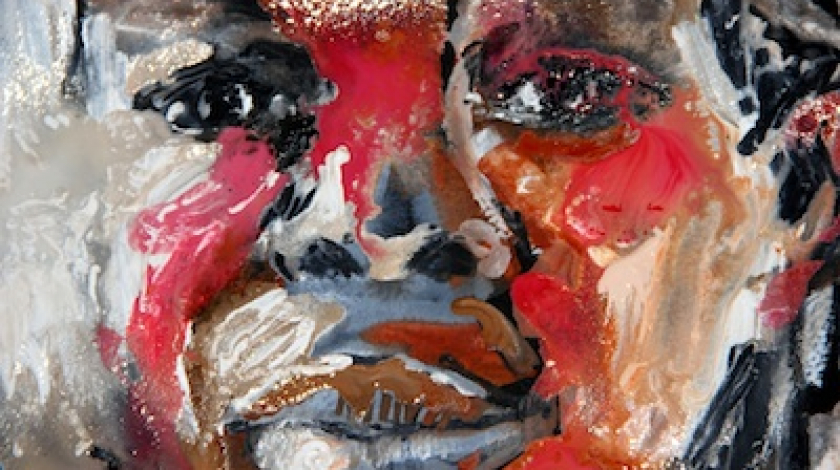 What are young theatremakers up to in Nigeria? Mark Ball, Artistic Director and Chief Executive at LIFT, visited the first ever Lagos Theatre Festival to find out. 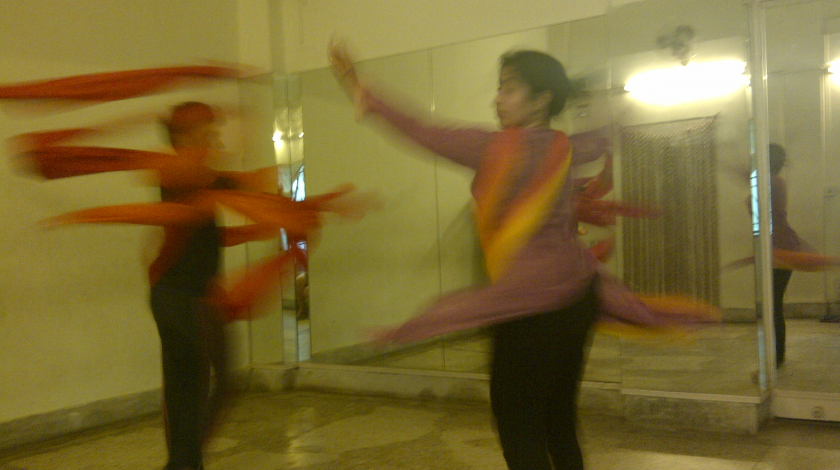 In difficult financial times, are there new ways to approach international collaboration? And do we have a right to tell stories from different cultures? Analogue Theatre Company’s trip to India had a fundamental impact on the show they want to create.