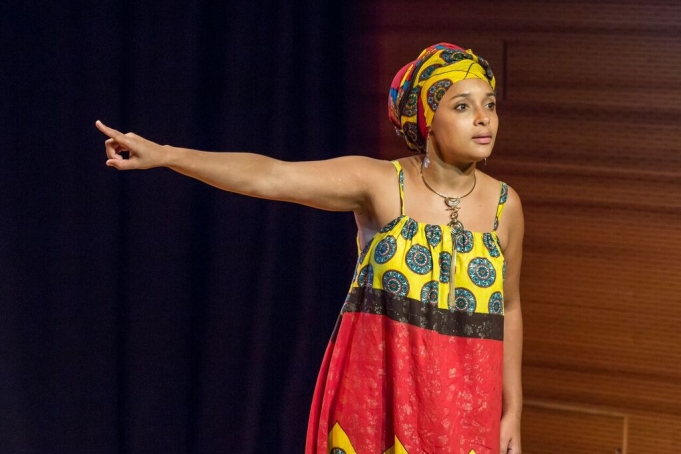 Mara Menzies looks at the relationship between truth and powerlessness in The Illusion of Truth. Photo: Chris Scott

Two British artists set off for Lagos in February to perform at one of the most exciting festivals in West Africa.

Performer and playwright Yolanda Mercy takes Quarter Life Crisis, a slice-of-life drama about a Londoner trying to cheat growing up, whose hectic everyday life is infused with a poetic connection to her Nigerian heritage.

Mara Menzies, an Edinburgh-based storyteller, performs The Illusion of Truth. Set in a world where gods wander, it asks: how does society control its decision-making when it’s exposed to so many alternative facts?

Mercy and Menzies join a packed programme that also includes female solo shows from Nigeria. Nollywood star Lala Akindoju presents Naked, a work of poetry, theatre and dance about finding oneself as a woman. In Esther’s Revenge, an audience of 12 acts as jury and must decide the fate of the protagonist.

This is all part of Lagos Theatre Festival (LTF), an annual event that celebrates performance in unconventional spaces. The festival arrived on the Nigerian cultural scene in 2013 and has grown rapidly in just five years – it was recently described as one of the top 20 theatre festivals in the world. It features around 100 artists with a curated programme and fringe programme, alongside hip music acts, family friendly events, talks and workshops. 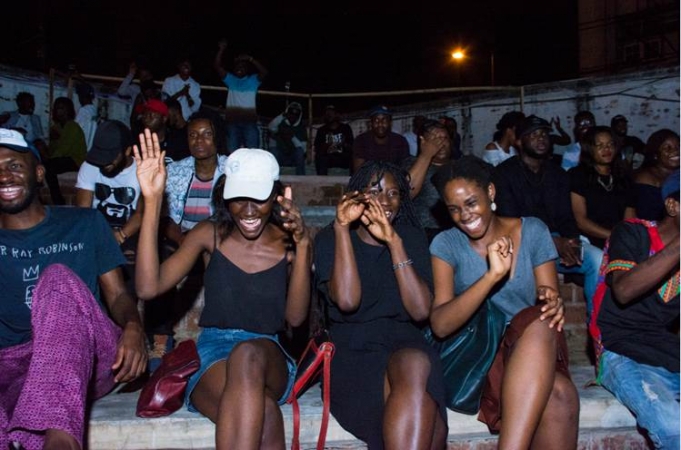 LTF was founded by the British Council in response to problems faced by local theatre companies. Nadine Patel, then a British Council Theatre and Dance Programme Manager, and Ben Evans, then Head of Programming at Ovalhouse, visited in 2012 to survey the scene.

They found the Lagos theatre sector was priced out of performance venues, which could make more money by hiring space to churches. "There were no regular opportunities for theatremakers and audiences to meet," says Patel. "We suggested that rather than wait for new spaces to be built, they make site-based work."

Nigerian artists visited the UK, including the Edinburgh Festival Fringe, to explore different approaches to making work. "Nigeria basically invented promenade theatre and carnival, so the idea isn't new", states Patel. "What is new is inviting an audience to experience event theatre that they are willing to pay for, and thinking about ways that performance made for theatres can be read in non-theatre spaces." The British Council also organised training in production and festival management.

The first LTF took place in a hotel, with performances in the car park, gardens and restaurant. Now, the festival hub is at Freedom Park, an arts centre and open space in what was once a British prison. It has over 20 partners and supporters, features on TV and trends on Twitter in Nigeria.

"One of the top 20 festivals in the world"

It's been an opportunity for Lagos artists and audiences to see new takes on site-specific theatre. In recent years, Invisible Flock has visited with an audio site-responsive piece and Look Left Look Right collaborated with Nigerian performers to make an intimate interactive experience.

"Personally, I think the festival has made a difference", says Fusi Olateru-Olagbegi, Project Manager at British Council Nigeria. He gives the example of Donna Ogunnaike, a spoken word artist who was influenced to experiment with directing, and who was invited to Japan as a result of LTF 2017. Her work Strelitzia features in this year's curated programme. "And I have lots of friends who are not art enthusiasts but come to LTF. They're excited that this current of creativity exists in Nigeria and they're only able to see it once in a year."

"The festival gives us wings and inspires us more to do things for ourselves," a local producer acknowledges. LTF's sheer growth demonstrates its success in exciting an audience hungry for new cultural events, helping artists to build a more sustainable practice, and developing skills and employability in the creative sector.

"The British Council has been supporting the festival, but is gradually stepping away," Olateru-Olagbegi explains. "It's very important that LTF is owned by Lagos. It should be owned by its community." The festival has a director that changes every three years, keeping the artistic vision fresh, and a board that makes decisions about its overall direction. The British Council has a place on the board, but has no more authority than the other board members. 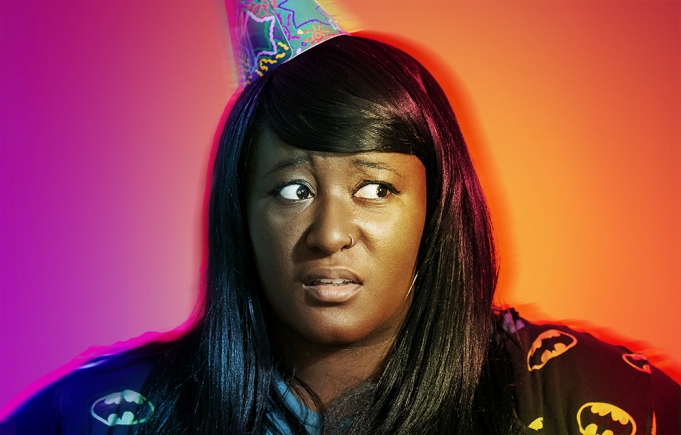 What might the future hold? Perhaps a move towards outreach, suggests Patel. Olateru-Olabegi hopes that it becomes more international – inviting new artists, audiences and programmers to discover Nigerian performance.

This year's UK artists bring a new take on questions of migration and on stories that cross generations and cultures. Menzies works from both Scotland and Kenya, and The Illusion of Truth draws on Yoruba mythology and Cuban beliefs. Meanwhile, as Mercy navigates her way through emojis, she hears the echo of an old story from West Africa that crossed continents and addresses unresolved histories.

"Nigerian theatremakers are giving voice to the everyday complexities and imaginings of Lagos," says British Council Theatre and Dance Programme Manager James Tyson. "It's a rapidly growing urban metropolis, and the sense of a global market and diaspora is ever present. It will be fascinating to see how the visiting UK artists' work will be received, and we hope they will make a thoughtful contribution to the growing debates around West Africa's relationship with the rest of the world."

And the artists? "I'm super excited to be at the Lagos Theatre Festival," says Yolanda Mercy. "I've heard so many great things and feel honoured to share Quarter Life Crisis with the Lagos audience."

> Read about LTF and the changing narrative of Nigerian theatre

Blog
Walk with me in Lagos