Dance, hip hop and new writing — join us online for a special programme of dynamic performances from across the UK

Check out the trailer for Fagin's Twist, performed by Avant Garde Dance

We're excited to announce a spring season of performances from UK theatre and dance companies, in partnership with The Space. Join us online from 20 March to 6 June, wherever you are, to experience the thrilling range of contemporary performing arts that the UK has to offer. Performances with spoken word will be subtitled in English. Check out our programme below and add the dates to your diaries. We'll be announcing more shows soon, so check back here or follow us on Twitter for updates.

A gripping wartime story of love and loss, told through powerful dance theatre 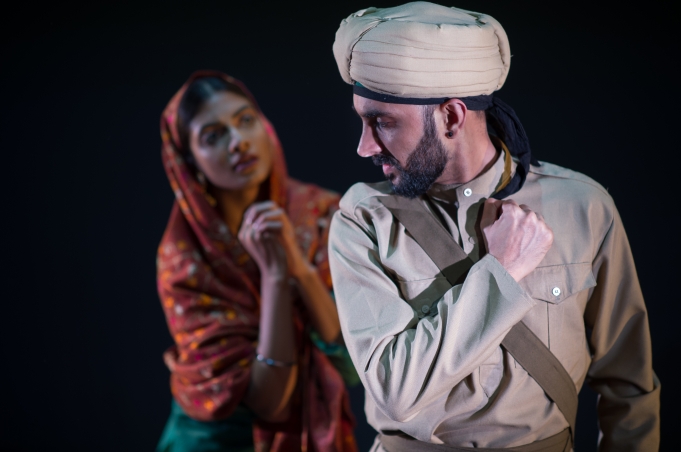 Inspired by the classic Hindi short story Usne Kaha Tha (written in 1915 by Chandradhar Sharma Guleri), the action moves from the intense life and colour of rural India to the horrific darkness of the trenches in Belgium where young Indian men have been brought to fight for the Allied Forces. As the drama unfolds, we learn about the secret promise made by one soldier, Lehna Singh, as he makes the ultimate sacrifice to save another.

This performance is filmed at The Curve, Leicester and the recording is commissioned by The Space.

Supported by Arts Council England  and British Council’s Re-imagine India cultural exchange programme, this international project is a collaboration between creatives from the UK and India. It toured both countries from January to March 2018 as part of the UK-India Year of Culture. 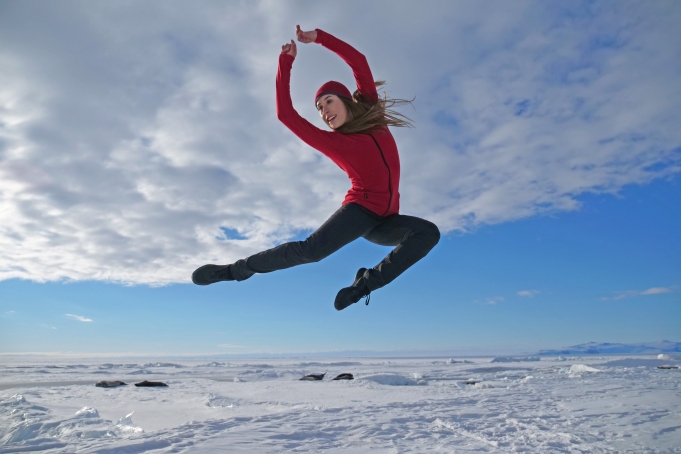 Filmed in temperatures ranging from -2.4 to -16°C over 12 demanding days on the ice, The First Dance is the first ever dance film on the world's last great wilderness.

Created and directed by the award-winning New Zealand born choreographer Corey Baker, and performed by Royal New Zealand Ballet's Madeleine Graham, the film takes you across the ethereal southern continent to a soundscape by London Grammar.

The film premieres on Earth Day, 22 April 2018, an annual celebration of the world's ecology that campaigns for environmental protection. Baker was compelled by climate justice and a boyhood fascination for Antarctica to create the film — which has been two years in the planning. Baker's ambition is to use the drama and beautify of the film to highlight the predicament of Antarctica, and the world, if climate change is left unchecked.

Antarctica: The First Dance is commissioned by Random Acts for Channel 4 and digital development organisation The Space, and is supported by Antarctica New Zealand.

A tale you think you know unravels and explodes... 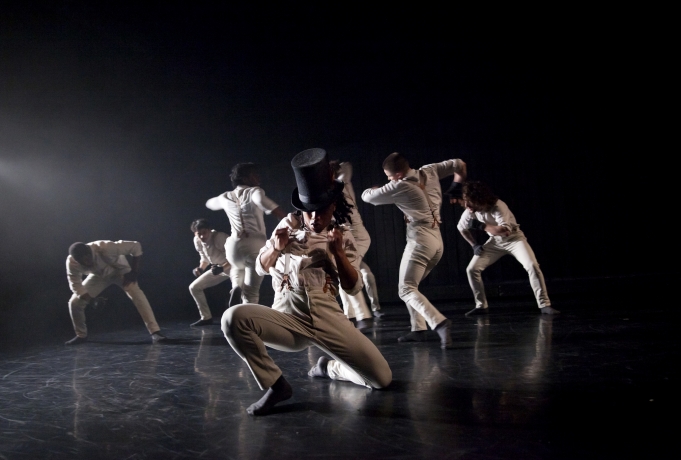 Avant Garde Dance flips a familiar story on its head and take you deep into dark Dickensian London. Here we meet Fagin, a notorious, complex and perhaps misunderstood villain.

Exploring his character through beautifully textured duets and high energy group choreography, the show imagines the untold story of Fagin's youth, driven by greed and ambition in the face of overwhelming poverty. This contemporary reimagining of Charles Dickens’s Oliver Twist brings together hip hop, dance, theatre and a fresh take on your favourite characters. The streets are harsh, there’s no easy redemption, and there is no fairy tale ending.

Join us from 24 May for a powerhouse performance filmed at Zoo Southside during Avant Garde Dance’s critically acclaimed run at the Edinburgh Fringe in August 2017. Supported by The Place, these performances were part of the British Council’s Edinburgh Showcase. 2017 marked the 20th anniversary of the Showcase – our platform of outstanding contemporary UK performance for an audience of international promoters – and, as part of our birthday celebrations, we're sharing this dynamic performance with the world.