Meet the winners of our 27th International Radio Playwriting Competition

Writers from Kazakhstan, Ireland and Australia win the top prizes in our search for fresh international talent 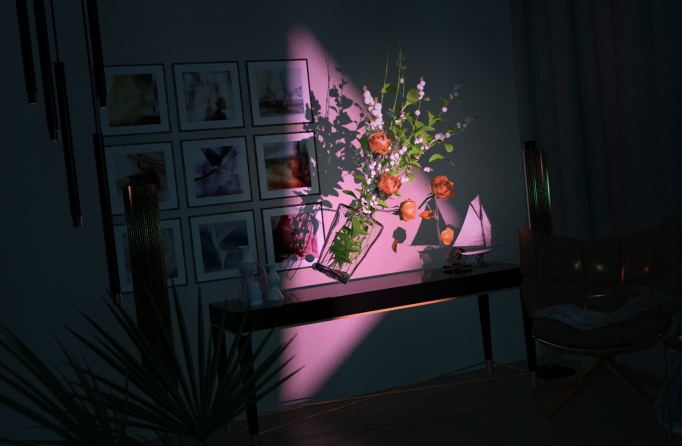 Next year, audiences around the world will get to hear new plays from current international voices that explore family upheaval amongst social unrest and an expedition to the Antarctic.

The International Radio Playwriting Competition is a long running initiative from the BBC World Service and the British Council. It's open to emerging and established writers, and offers a unique opportunity for playwrights to have their radio drama produced by the BBC and broadcast globally.

This year, we received 854 entries from 104 countries. There are two first prize winners: one for English as a First Language, and the other for English as a Second Language. Both winners receive a cash prize of £2,500 and will travel to London in spring 2021 to see their plays recorded for broadcast. Audiences can listen to the dramas on the BBC World Service later in 2021.

A special recommendation goes to the winner of the Georgi Markov prize – a prize celebrating the most promising script from the shortlist, in honour of BBC World Service journalist and writer Georgi Markov.

'This year’s competition produced fresh and inventive scripts from both established and emerging writers from all corners of the globe,' says Neil Webb, Director Theatre and Dance at the British Council and part of the selection panel. 'It was a pleasure to read so many exciting stories – including a wave of interesting LGBTQI+ writing from Africa and the Americas.

'Sharing stories is a powerful way to connect with each other, especially at times when physical travel is restricted. The British Council is proud to support this competition as part of our programme to develop new playwrights around the world and to help global artists find new opportunities.'

'Sharing stories is a powerful way to connect with each other, especially at times when physical travel is limited.'

The winners of our 27th International Radio Playwriting Competition are: 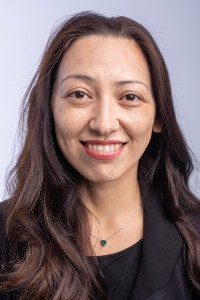 Winner of the English as a Second Language category

The Passport is a family comedy with political resonance. Against a backdrop of social unrest and a family in upheaval, a student finds a passport. Should they keep it or return it to the lawyer it belongs to?

Ainur Karim is a lawyer at a non-governmental organisation who began writing as a hobby – travel blogging and writing for TV shows. From 2016 she began to think about writing as a career, publishing short stories and winning several international awards for her first play What's up Class 5-B?

'I am thrilled, happy, and proud of myself,' says Karim. 'I wrote Passport specifically for the International Playwriting competition, based on political protests in my country in June 2019.' 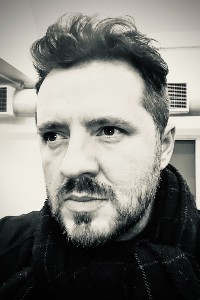 Winner of the English as a First Language category

Inspired in part by Irish polar explorer Tom Crean’s efforts to save a sick crew member during his first Antarctic expedition, The Snowman is a lyrical monologue about an Antarctic explorer’s desperate attempts to make it back to base camp.

Neil Flynn is a writer and director for radio, stage and screen as well as a published poet. In 2020 he was awarded a commission from Arts Council of Ireland to write and direct a new drama for stage. The new play, Gravity (A Love Story), will receive its world premiere in 2021.

'Writing The Snowman was a real joy', says Flynn. 'The prospect of realising the world of it at full pitch in London with the BBC exhilarates.' 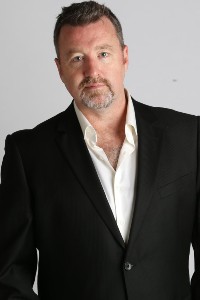 The Birthday Cake is a dark comedy looking at the mother of two right-wing teenagers and wife to a white supremacist. The drama sparks when she returns from a trip to Greece and decides to put an end to a future of hate and toxic masculinity.

Ross Mueller is an Australian writer. In 2002 he was the Australian playwright at the International Residency of the Royal Court Theatre, London. His plays have been produced at Melbourne Theatre Company, Sydney Theatre Company, Griffin and Malthouse Theatre and ABC Radio National.

'I am so thrilled,' says Mueller 'Georgi Markov was a remarkable man. I feel really honoured. I share his dual passion for playwriting and journalism. I’m really inspired by this award. Freedom of creative expression is so important in the 21st century.'