The show must go on: Watch theatre online

Venues around the UK are closed for the foreseeable near future. To keep us connected to culture at this time, we're sharing theatre and dance performances online. We'll keep this page updated over the coming months. If you think something is missing get in touch: theatreanddance@britishcouncil.org or via Twitter: @UKTheatreDance

Frankenstein: How to Make a Monster from Battersea Arts Centre and BAC Beatbox Academy 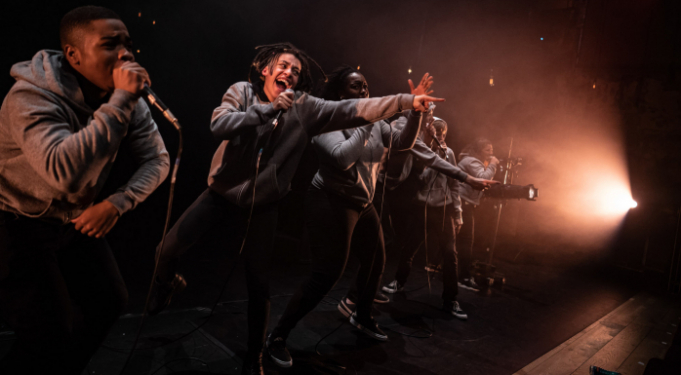 Six performers, aged 8–29 take apart Mary Shelley's original story with incredible beatboxing, singing and spoken word. The modern world of monsters they create looks at the pressure to conform in our over-stimulated digital age and takes music inspirations from artists as diverse Pachelbel and The Prodigy. The show was part of the British Council's Edinburgh Showcase 2019.

This is a ticketed event with general admission tickets priced at £10.00 as part of the Electric Dreams online festival. Streaming on Thursday 6 August 2020.

good dog chronicles growing up in a multicultural community in the early noughties and the everyday injustices that came with it. Adapted from the play written by Arinzé Kene, this film from Tiata Fahodzi premieres 1 August 2020.

Filmed in a derelict shopping mall, Artificial Things features an ensemble of disabled and non-disabled dancers and explores human strength, vulnerability and our interdependence. 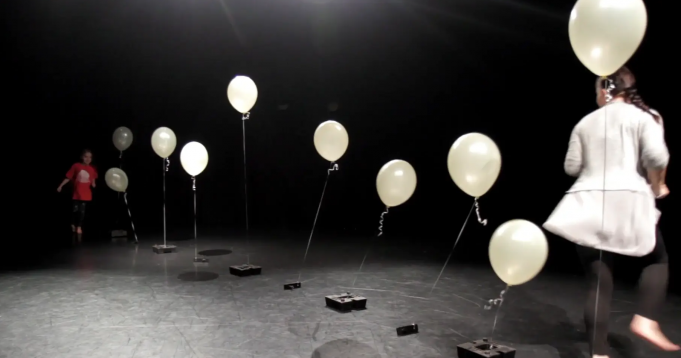 A digital archive of UK theatre and dance performance by small scale and fringe companies. Available to watch online for free. 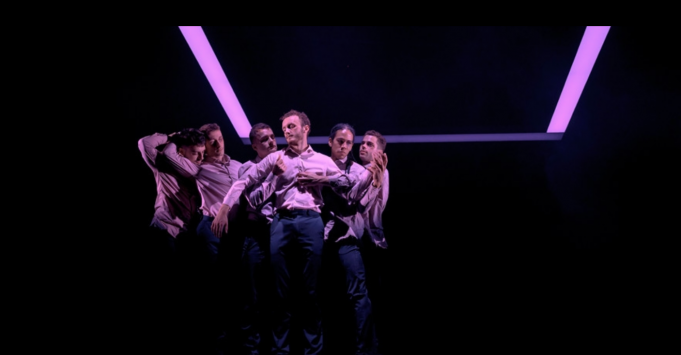 Sadler's Wells presents a programme of full-length dance performances and workshops, to connect you to dance whilst live stages are dark.

Culture to Couch from Space Arts 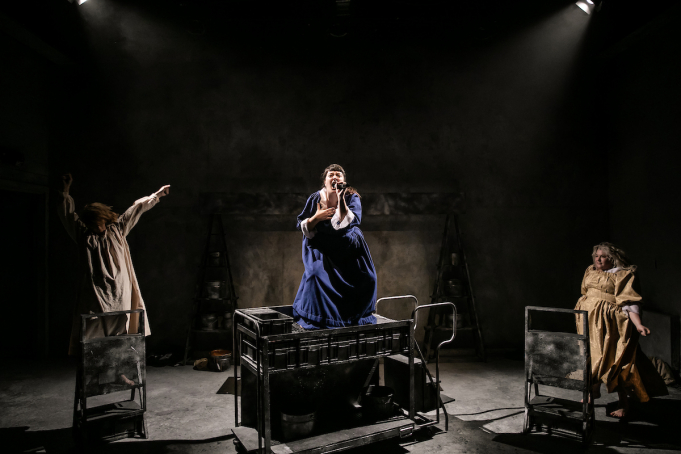 The Space support artists and arts organisations to reach audiences online. Their Culture to Couch initiative collates productions you can watch online from home. 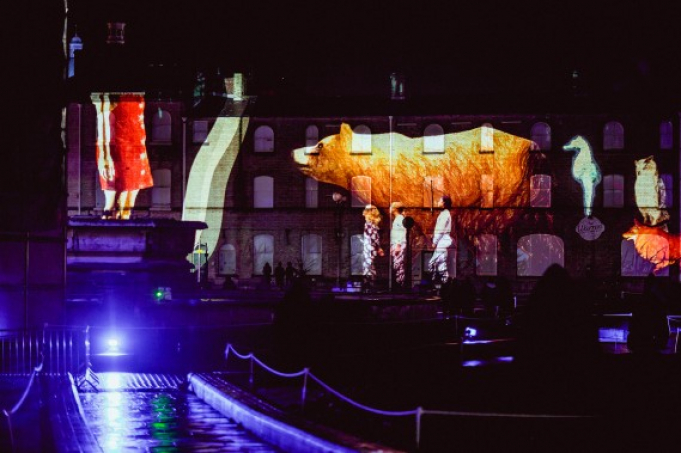 Imitating the dog fuse live performance with digital technology with a focus on storytelling They've toured internationally with pieces for stage as well as  non-traditional performance spaces. They're releasing previous performances online to go some way to filling the void of live theatre. Catch a different performance each week.

Bodies, movement, film, sound and light are atomised into miniature shards of intense sensation. Taking creative points of departure from atomised film, music and biometric data, Wayne McGregor’s choreography is woven into an intense 70-minute film, performed by the dancers of Company Wayne McGregor in his distinctive style.

Staging Schiele is inspired by the extraordinary work and life of Austrian artist Egon Schiele, famous for his unflinching nudes and self portraits, and scrutinises the eternal conundrum of the male artist and the female model. Four dancers inhabit Schiele’s highly-charged world of colour, masterful lines and unusual perspectives, a world that puts the human body on visceral display.

Filmed in temperatures ranging from -2.4 to -16°C over 12 demanding days on the ice, The First Dance is the first ever dance film on the world's last great wilderness. Created and directed by the award-winning New Zealand born choreographer Corey Baker, and performed by Royal New Zealand Ballet's Madeleine Graham, the film takes you across the stunning, yet demanding, ice planes of the southern continent to a soundtrack by London Grammar.