I, Peaseblossom, written and performed by Tim Crouch, is the story of Shakespeare’s A Midsummer Night’s Dream told through the fevered dreams of a neglected fairy. It toured to Auckland, New Zealand and Kuala Lumpur, Malaysia as part of Shakespeare Lives. Along with a relaxed performance in Kuala Lumper, young audience members were encourage to dress up as fairies.

Crouch held a workshop on the technique and symbolism in Shakespeare at the Auckland with The University of Auckland. It was a rare chance for literature students, theatre practitioners and interested fans to learn from one of the best. In Malaysia, Tim Crouch held an interactive post-performance workshop to engage young audiences through Shakespeare and a workshop for local performers and theatre makers on Adapting and performing Shakespeare.

“We have been chasing Tim across the globe to come to NZ ever since he performed the outrageously entertaining I Peaseblossom in Singapore some five years ago, so we are thrilled to finally have him here”

Shakespeare Lives is a global programme of events and activities celebrating Shakespeare’s work on the occasion of the 400th anniversary of his death in 2016.

Watch and listen to Shakespeare related programmes on the BBC Shakespeare Lives minisite.

@nzBritish 📽️ 'One of the defining British films of the decade' Mark Kermonde, The Guardian. ACMI & the BFI present Bait, Ma… https://t.co/HGRyswYwfn
(9 days ago)

@nzBritish Wishing our friends an enjoyable festive season and a happy new year! 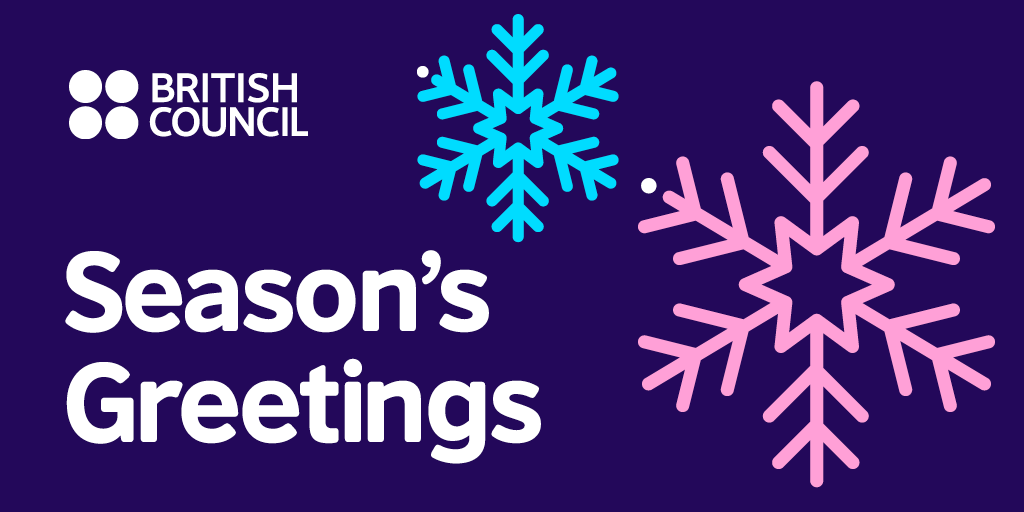 @my_British The Graduate Route allows international students to apply to stay in the UK 🇬🇧 and work, or look for work, for up t… https://t.co/zbGwqFkYYT
(4 hours ago)

@my_British Keep calm and go for the 🏅 Meet Former Paralympics Swimmer, Susie today at 4 pm. Check out how she made her athleti… https://t.co/wYHhyPRZPq
(11 hours ago)