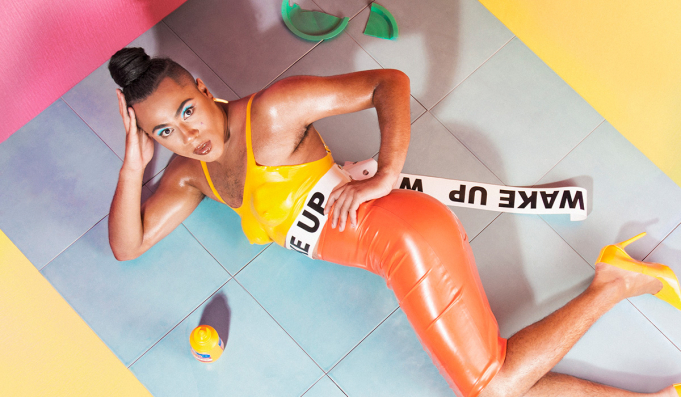 Selected from nearly 300 applications, the 2019 programme showcased a snapshot of the diverse work created in the UK. The productions comprised of theatre and dance; including new writing, devised and physical theatre, live art, installation and interactive. The 2019 Showcase curatorial panel included international programmers, UK arts professionals and members of the British Council’s Theatre and Dance team. The programme was presented to a delegation of visiting international programmers at the Edinburgh Festivals, so that a new global audience experienced British performances.

Battersea Arts Centre and BAC Beatbox Academy: Frankenstein: How to Make a Monster

Cade & MacAskill in association with Take Me Somewhere: Moot Moot

Colette Sadler: Learning from the Future

Javaad Alipoor: The Believers Are But Brothers

Keisha Thompson co-commissioned by Contact and STUN: Man on the Moon

Mr and Mrs Clark: Louder is Not Always Clearer

Oona Doherty and Prime Cut Productions: Hard To Be Soft – A Belfast Prayer

ThisEgg in collaboration with Made My Wardrobe: dressed.

Tim Cowbury and Mark Maughan in association with James Quaife Productions: The Claim

Watch: Discover the 2019 programme with a playlist of short trailers 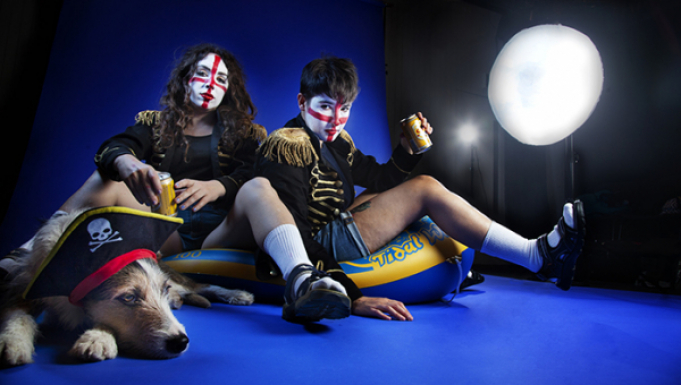 Dirty Protest: How to be Brave

Jo Fong and Sonia Hughes: Neither Here Nor There

Middle Child: The Canary and the Crow

Rhum and Clay: The War of the Worlds