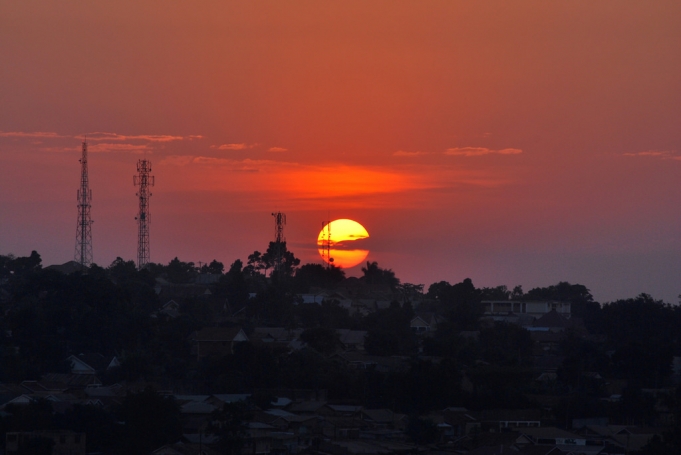 Kampala, a beautiful but divided land in the 1960s. Photo: Licensed by Creative Commons

I grew up in the sixties, the decade of cultural rebellions and political disruption, of decolonisation and the Cold War, mini-skirts and The Beatles, Martin Luther King and Mandela, radical ideas, generational clashes. The young felt they were escaping old histories and social norms and pre-figuring a new age of enlightenment.

I was born in Kampala, Uganda when the country was a British Protectorate. The land was beautiful and bountiful. They called it paradise.

Sadly, discontent and discord defiled this paradise. Inhabitants were systematically split along racial, economic and tribal lines. There was little natural mixing – schools and hospitals were separate and resources unequally allocated. We lived within invisible borders.

However, strictly-controlled societies are unsustainable. Individuals and institutions broke man-made rules and barriers, sought out forbidden pleasures, unchained their imaginations.

"Inhabitants were split along racial, economic and tribal lines"

“The British Council is the Trojan Horse. It transmits imperial messages and gives us tools to resist imperialism.”

Without the British Council many of us would have remained dully conventional. We participated in turbulent youth debates, attended talks by creative intellectuals, listened to readings of Chekov, Arthur Miller, and watched Atol Fugard plays. It was like stepping into an Aladdin's cave of cultural treasures. My artistic sensibility was nurtured – I became aware of the power of words. 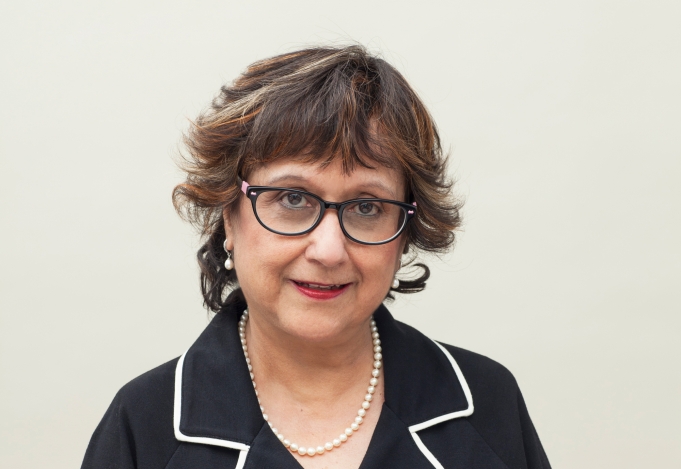 Yasmin Alibhai-Brown is now a journalist, author and broadcaster based in the UK

For the annual primary school British Council elocution competition, we had to recite The Owl and the Pussycat. We practised for hours, tried to get the proper 'p' sound by blowing out the flame on a matchstick. Was it patronising? Yes. But it drew us into cadences and poetry of English, gave us ownership of the language of colonialism.

The British Council was also responsible for one of my most painful and defining life experiences. My people, Ugandan Asians, were conformist, pragmatic people. Dreamers were severely discouraged. After independence in 1962, schools were finally becoming multi-racial.

For the 1966 British Council drama competition, our English teacher, Joyce Mann, produced a racially-charged Romeo and Juliet in which the Capulets were Asian and Montagues were African. I was Juliet. Romeo was handsome, black John Obwole. I won the best actress prize and a scholarship to go to a London drama school.

"My father never spoke to me again until he died"

Imagine my joy. Home life was penurious and tough. I rushed home with my trophy and scholarship letter. But my family was apoplectic. I had touched a black boy! Relatives beat me up. My father never spoke to me again till he died. As I said, dreamers were severely discouraged. And punished.

Even so, playing Juliet, challenging societal prejudices, getting the prize, feeling the burn of racism and being cast away by my father made me the defiant egalitarian and audacious writer I am today.

This was the British Council at its most subversive, at its best. It freed our minds and ambitions. It quietly does this today all over a world which is becoming increasingly closed-off and intolerant.

Yasmin Alibhai-Brown is a journalist, author and broadcaster. @y_alibhai. This blog was originally published in the British Council’s internal magazine, the Bulletin.

> Watch a documentary: The making of A Different Romeo and Juliet in Bangladesh

> Get an overview of theatre and political struggle in Uganda

Blog
Outside your comfort zone