How to avoid tokenism 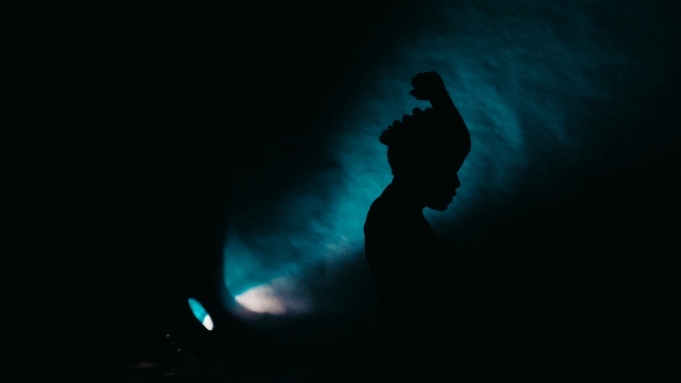 Rachael Young in OUT at Marlborough Theatre. Photo: Rosie Powell

Tokenism, broadly speaking, is including a small number of under-represented groups in an effort to appear diverse. These people are often symbolically and interchangeably used to represent an entire group of people. Think Smurfette or the aptly named Token – the only black child in South Park. Even the most well-meaning organisations will discover that there's a fine line between having a diverse range of voices and tokenism.

Diverse programming is not tokenism. In order to avoid tokenism, you should genuinely understand why you want a diverse programme.

Why do I need diversity in my programme?

The first step to embedding diversity in your organisation or programme is to start by asking why diversity matters. I can give you a number of reasons:

Ultimately, it's the right thing to do. It's about equality and representing the world we live in.

"Including one or two marginalised people is not diversity" 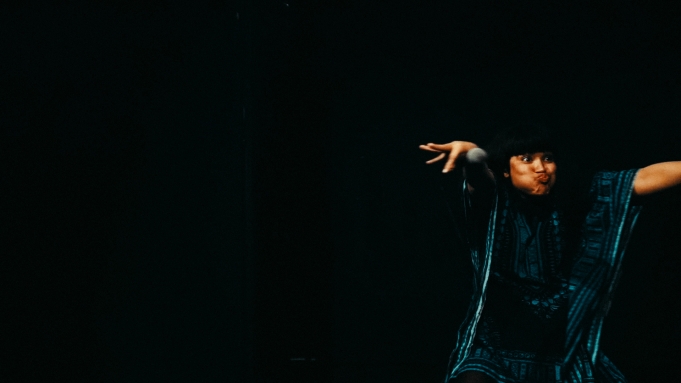 For British TV comedy panel show Mock the Week, diversity is a tick-box. The panel has room for six guests, which almost invariably consists of five white men with a spare place that features a rotating woman or person of colour, or sometimes a sixth white man.

Including one or two marginalised people in your programme is not diversity. When putting together a programme you really should push yourself to discover diverse artists.

Also don't fall into the trap of thinking that just because an artist is black, that they are necessarily going to talk about their experience of being black. True diversity and inclusion has room for multiple, and sometimes conflicting voices.

How to avoid being tokenistic

You need to make a commitment to always represent diversity in your practice. This means developing your audiences, staff and board as well as what is on stage.

Accept that you will be challenged, often by the people you want to include. If this happens, listen to them – especially the voices of the most oppressed. If you stand for equality, let your programming reflect this. Do not programme activity that counters this belief.

It is important to remember that diversity isn't binary. It isn't just race or gender inclusion. Other under-represented people include those that identify as trans/non binary, disabled people, people stigmatised by health conditions such as HIV, people with different cognitive abilities, older people, young people, the list goes on... 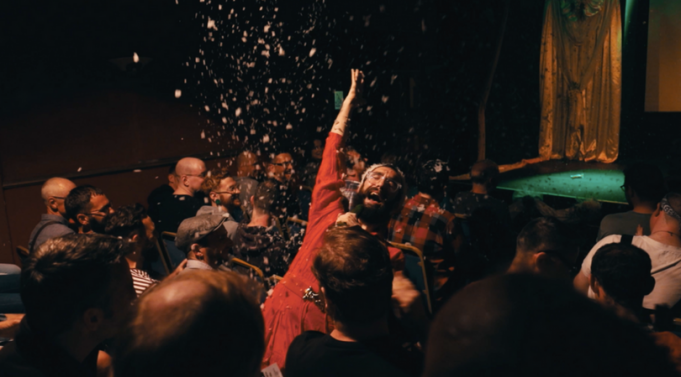 Actively making steps to ensure that diversity is central to your activity might feel clumsy at first, especially if you are working in an unfamiliar area. It's your commitment and determination that will prove that your inclusion moves beyond tokenism.

Collaborating with artists, producers, programmers and marginalised communities are brilliant ways for the process of inclusion to become more natural, as they become the fabric of your own identity.

Make changes in your organisation

Ask yourself who is making decisions on programming and who they represent. If your programming team is made up of white, straight, cisgendered men, you are less likely to curate a diverse programme. Meaningful change comes from within.

In order to break down systemic power, you need to be actively involved in the continual dismantling of it. The status quo will remain as it is unless it is challenged and broken down.

Actively dismantle hierarchies that prevent diversity. Diversify your team with people from marginalised communities who actively seek to promote and include minorities. In doing so you are handing back power to those whose voices are under-represented and putting them in the foreground.

Tarik Elmoutawakil is Creative Producer at Marlborough Theatre. This article is adapted from a talk he gave at IETM Bucharest.He attended the event through a British Council bursary.

> Read about Roy Alexander Weise's issues with the term 'BAME'

> What is diversity? You asked google here are the answers

Blog
What stops culturally diverse artists in the UK from working internationally?

Blog
We asked you: What conversations about diversity in the performing arts are still not being had?

Blog
“Deafblind people are the least integrated into society”